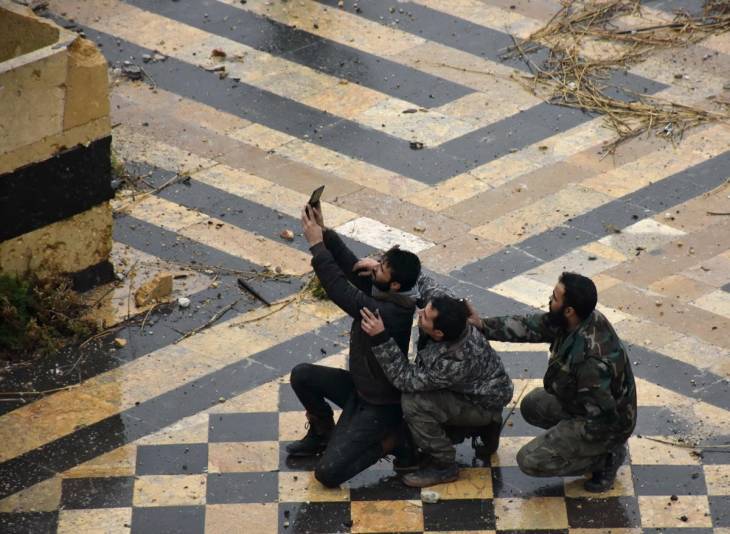 A Dutchman involved in ISIS convicted of war crimes

A Dutch court convicted a former ISIS veteran born in the Netherlands of war crimes. He had published photos of his victims on social networks.

The young man, now 24 years old, had joined ISIS in Syria before 2015. Photos, where he posed with corpses, were found on Facebook. Upon his return to the Netherlands, he was sentenced to 7 years and 6 months in prison for his participation in a terrorist organisation, and for violating the dignity of the victims, a war crime according to the Geneva Agreements.