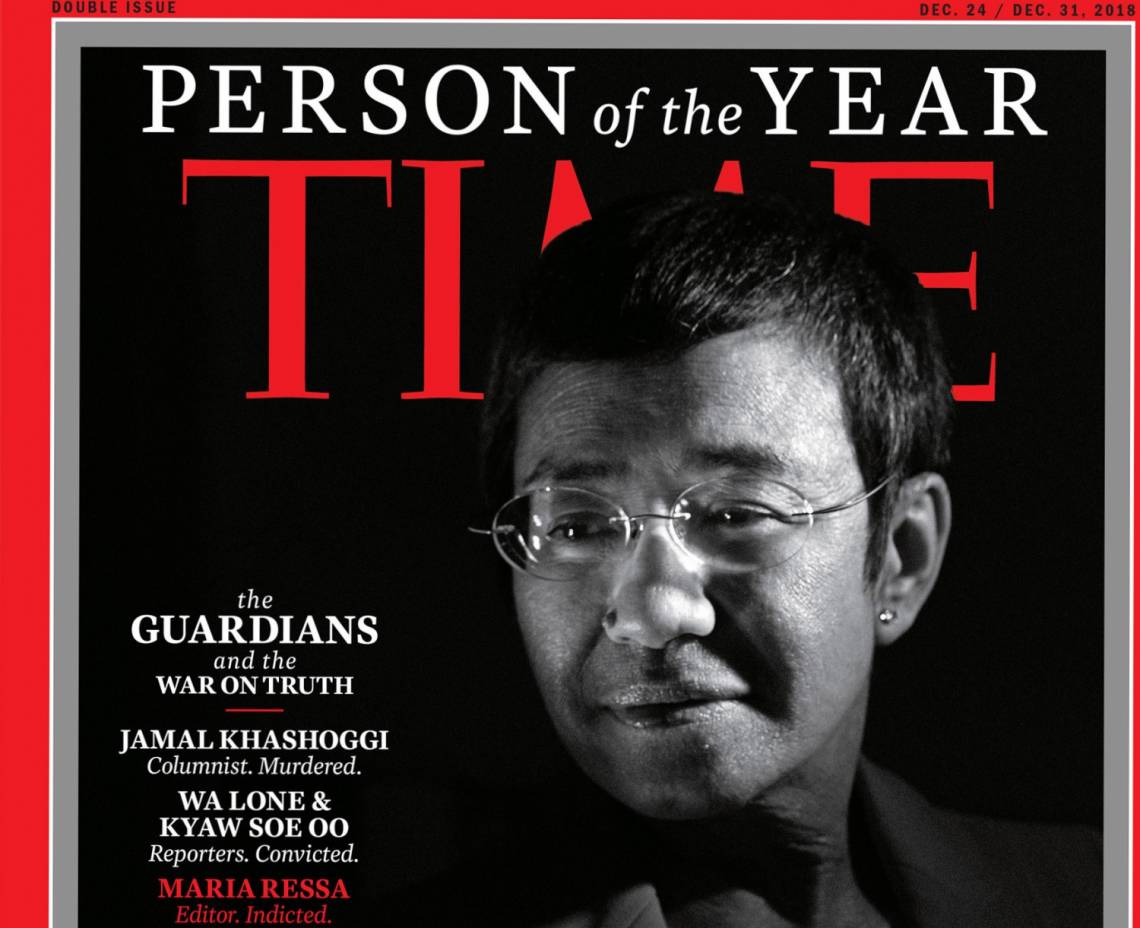 ©Time magazine Maria Ressa, director of the investigative website Rappler.com in the Philippines, has been named Time Magazine's 2018 Person of the Year.

"If you cannot agree on the facts, you have no democracy" : our masterclass with Maria Ressa

Maria Ressa, a journalist for CNN for 20 years, is the director of the investigative website Rappler.com in the Philippines, where democracy has been in danger since the election of President Rodrigo Duterte in May 2016. She explains the role of journalists against threats and misinformation circulating on social networks in an interview with Michel Beuret, Head of Editorial Content at Fondation Hirondelle. This video is part of our new series of masterclasses in journalism, to be used online, by media partners, and during interventions in universities.

In his crusade against drugs, Philippine President Duterte encourages the outright assassination of anyone suspected of having links with the milieu. Through massive campaigns of hatred and state disinformation on social networks, the regime also persecutes journalists, plunging the country into a civil war (27,000 deaths to date). In the face of this Filipino laboratory that prefigures the Trump Era through its use of social networks, Rappler.com is on the front line against fake news, for the search for truth and the survival of democracy. Maria Ressa, its director, has been named "Person of the Year 2018" by Time Magazine.

A "masterclass" video to watch below. Select the subtitles in English or French by clicking on the settings :