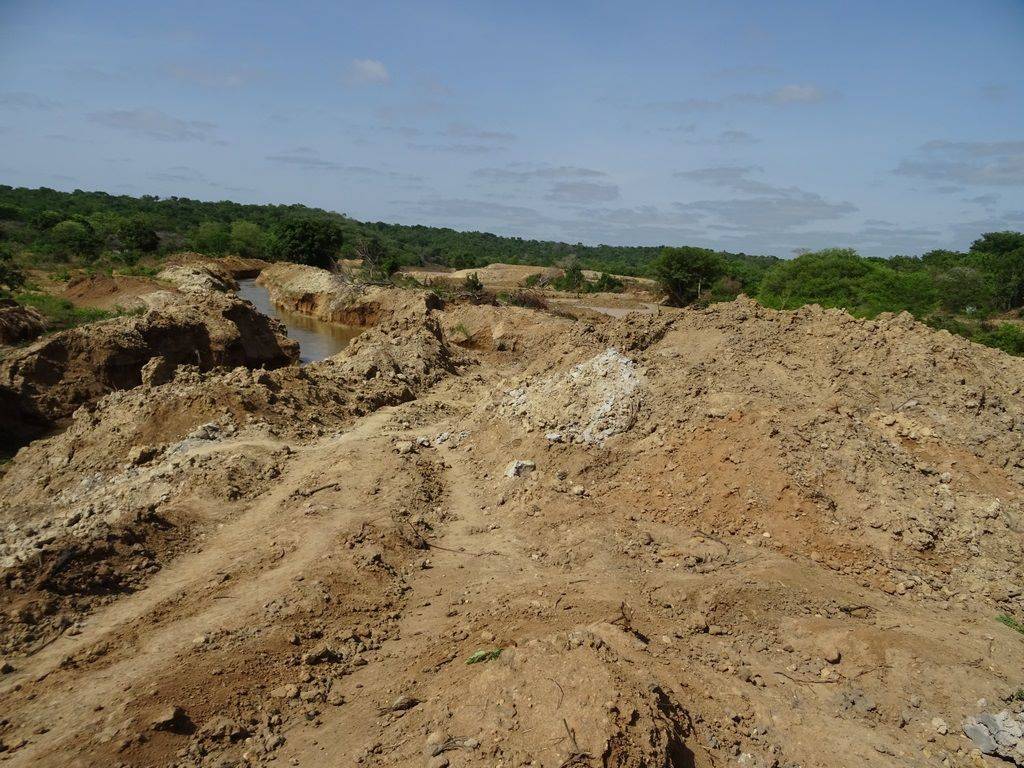 In the Central African Republic, the environment is threatened by Chinese mining operations

The population of Nola in Sangha-Mbaéré has difficulty working on the Kadéï, Mambéré and Sangha rivers. The exploitation of gold and diamonds by Chinese companies creates enormous ecological, economic and shipping problems. The local population is concerned.

"Fishing fish in these rivers has become difficult, painful and unsuccessful," says Bruce Ngana, a fisherman in Nola. He says that the mounds created by the barges of Chinese mining companies alter the flow, generating rapids and obstacles on these rivers. "the part of the river that is best suited for fishing has been shortened. The pollution of the rivers also has caused the disappearance of several fish species," continues the fisherman.

Farmers use these rivers to get to their farming activities. "They have to face the waves of water generated by the long barges that shake in the middle of the rivers," says Nicolas Mbang, a farmer from Nola.

Other populations met deplore the uncontrolled establishment of these Chinese companies and call on the Bangui authorities to put an end to these abusive gold and diamond mining operations. In their view, these activities do not benefit the exploited communities because the economic and social benefits are not visible.

Article from our media in the Central African Republic, Radio Ndeke Luka