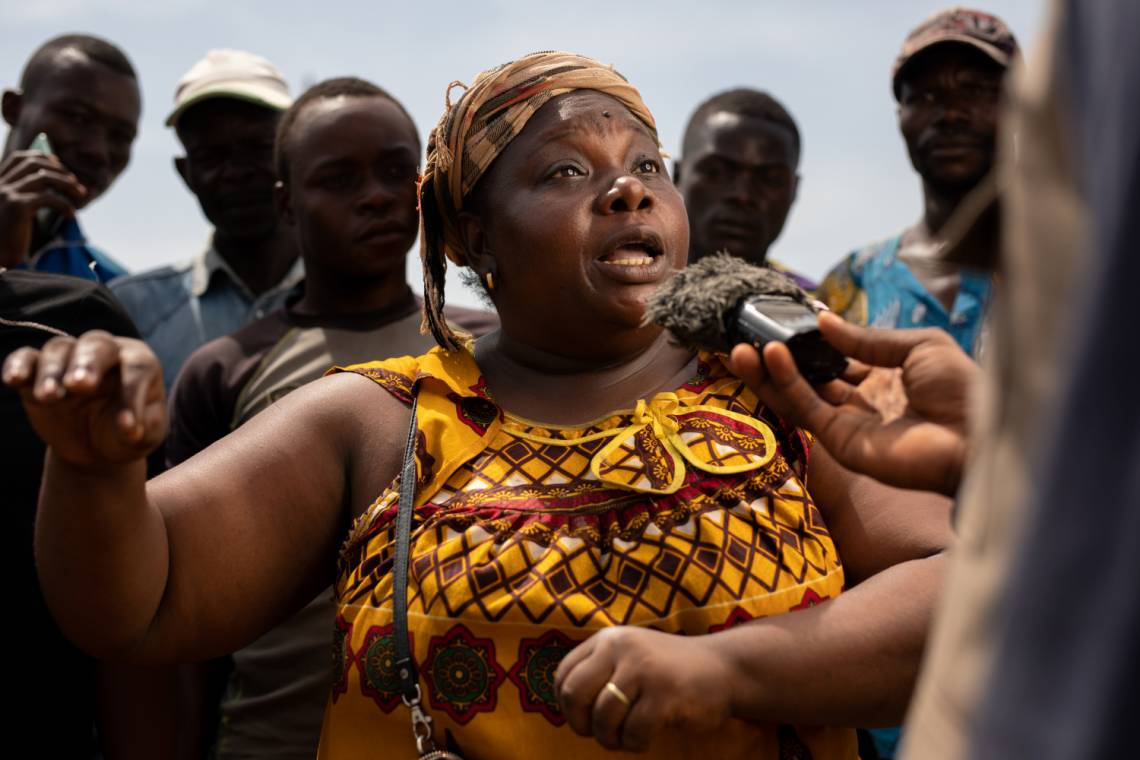 Listening to the voices of the public - MEDIATION N°8, January 2022

Faced with a major crisis of confidence since the beginning of the 2010s, traditional media are multiplying initiatives to try to reconnect with their audience, even giving them a real role in the production of information.

Historically low for the past decade, global trust in traditional media fell further in 2021, the second Covid year, to a low of 53% . Below 40% in some countries with a great journalistic tradition like the United Kingdom, France and Japan, trust in the media does not exceed 44% in large countries in the South, such as Nigeria. “Mistrust of the media, the rise of ‘fake news’, a drop in circulation, increased concentration in the sector, and competition from online platforms: the media are facing a profound crisis that is weakening them and affecting their development," note Nathalie Pignard-Cheynel, David Gerber and Laura Amigo, professors of journalism at the University of Neuchâtel (Switzerland). To survive or, even better, to develop again, "the media have realized that they must imperatively reconnect with their users”.

The LINC (Local, News, Innovation, Community) research project, which these professors are coordinating, has for the past three years identified more than 550 initiatives taken by local media in French-speaking Europe to re-establish a bond of proximity and trust with their audiences. It is compiling a database of these initiatives, ranging from increased observation by readers of the editorial process, to real co-creation with them in certain journalistic investigations. The challenge is to move from a traditional vertical logic to a more horizontal logic of engagement, where audiences have more confidence in the information they get because they are more involved in its development. As a result, they are also more inclined to participate financially in the production of this information.

The LINC project is not isolated. The writings of university academic Jake Batsell on "engagement journalism" since 2015 in the United States, the case studies of European media by the Engaged Journalism Accelerator based in Maastricht (Netherlands), the consultations conducted jointly in France by technology companies and local media, and the research of the Membership Puzzle Project (New York) on media all aim to turn readers into real members of a community. This work echoes the concerns of the Fondation Hirondelle, which, since its creation in 1995, has never ceased to renew the link of proximity and usefulness that it maintains with populations facing crises in each of the places it works.

The media are intermediaries, creators of links. But this link is not easy to build, even after the advent of audiovisual media and digital platforms. We need a framework, an ethical approach to create trust and mutual respect between the people transmitting and receiving information, so that the information is reliable, useful, understood and believed. In crisis zones and periods of tension, this link is all the more important and must be anchored in a proximity between the media, its journalists and their audiences. This proximity is illustrated by the choice of subjects and the way of dealing with information close to people's concerns, in understandable language. This proximity is also reflected in spaces of expression and speech that are inclusive, responsible and open to populations who have no other means of publicly expressing their needs and opinions.

For more than 26 years, this organic, horizontal proximity between Fondation Hirondelle's media and their audiences has made it possible to confront the divisions in the countries where we work and to recreate links and spaces of trust within weakened societies.