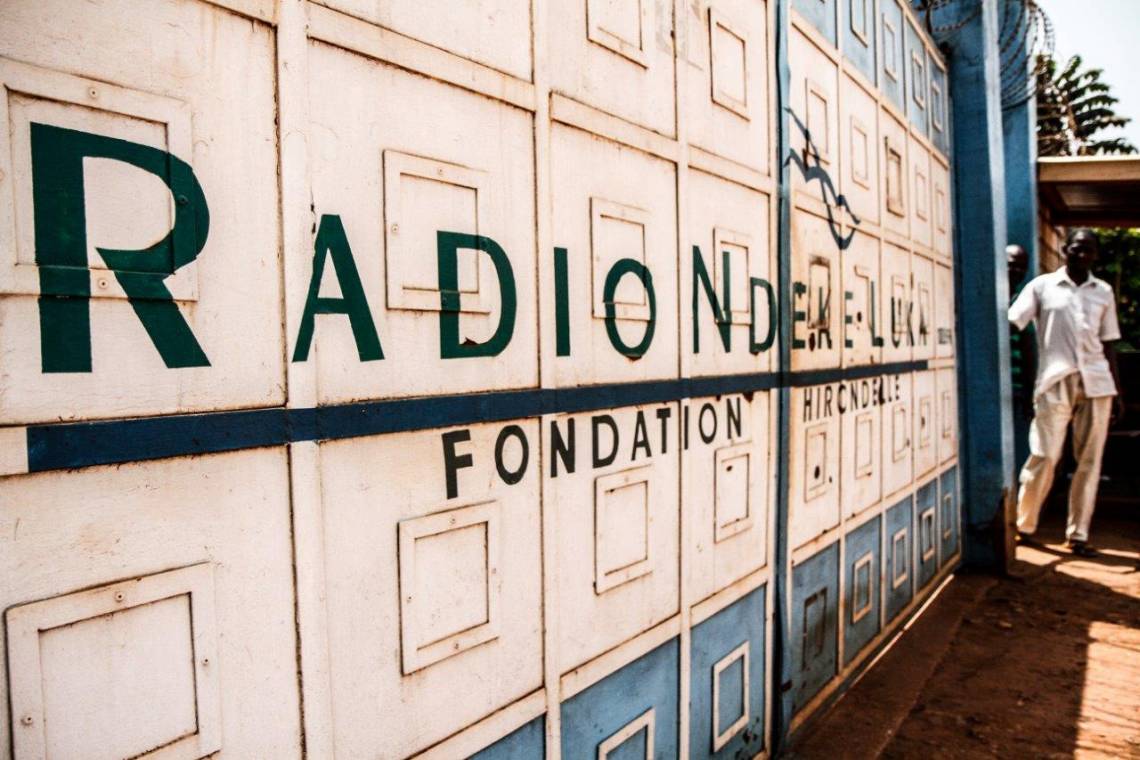 A new national survey in June 2017 provides valuable information about Radio Ndeke Luka’s importance in the Central African Republic, and on the habits, needs and expectations of Central African listeners with regard to information.

May and June 2017 saw five focus groups organized by Radio Ndeke Luka (RNL) in Bangui, Boda, Bouar and Bozoum, and an independent survey carried out by the IMMAR company in Bangui, Bambari, Bouar and Mbaïk. The main aim was to know more about the habits of listeners and the information needs of Central Africans. According to the results, RNL remains the country’s leading media, with 60% of adults over 15 listening to it daily in the zone polled by IMMAR. RNL is also the top radio station in Bangui (59%), well ahead of the other international and national media available in this city.

A majority of listeners say RNL helps them to better understand their country and how it functions; to access objective, neutral information; and to be interested in all the regions and peoples of the Central African Republic. This audience survey is an extraordinary tool for Radio Ndeke Luka's journalists and staff to engage with the population, to consolidate the project and to make it sustainable. Following this survey, there will be a number of changes to move RNL forward, including a new programme schedule in autumn 2017, the launch of a new website and regular meetings with the population as of 2018.