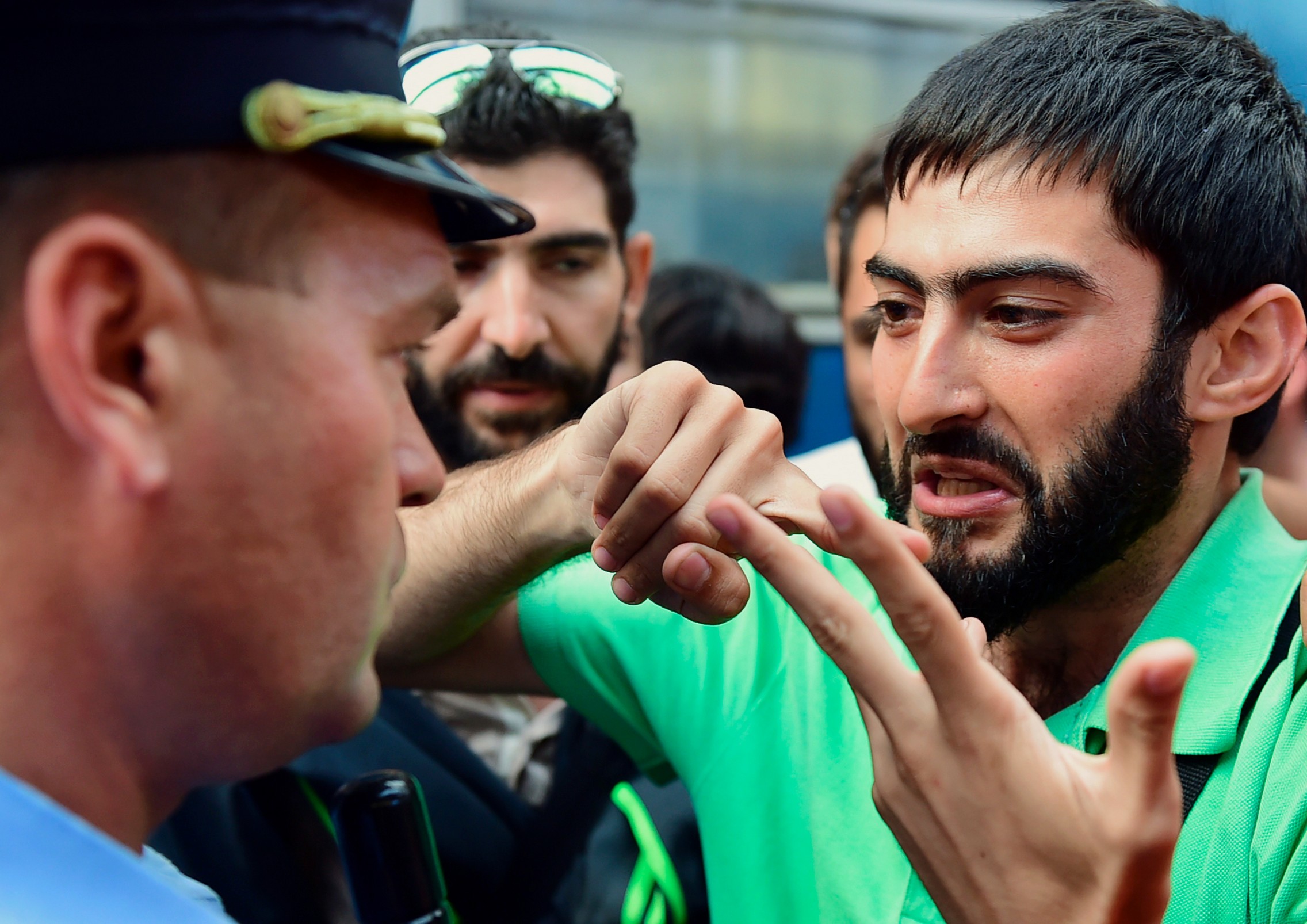 Since 2013, the migrant crisis has crystallized public debate in Europe. Images and accounts of these human tragedies stay carved in people’s minds but also fuel misconceptions. The debate that they have stirred – with talk of a "migrant wave", against a background of political interests - has obscured the very diverse nature of global population movement. Approximately 1 billion people now live in a host country. One in seven people worldwide have migrated -- legally or illegally, voluntarily or coerced -- for economic, political or security reasons, for higher education and training opportunities, to join family, or simply in search of a more comfortable life.

In such a polarized context, the role of the media and journalists is extremely complex and sensitive. Despite risks of criticism and attack, they must practice responsible journalism that aims to understand, help the public to understand, fight against prejudices, manipulation, discrimination, and to stimulate a calm dialogue between all stakeholders (politicians, civil society, security forces, and citizens). 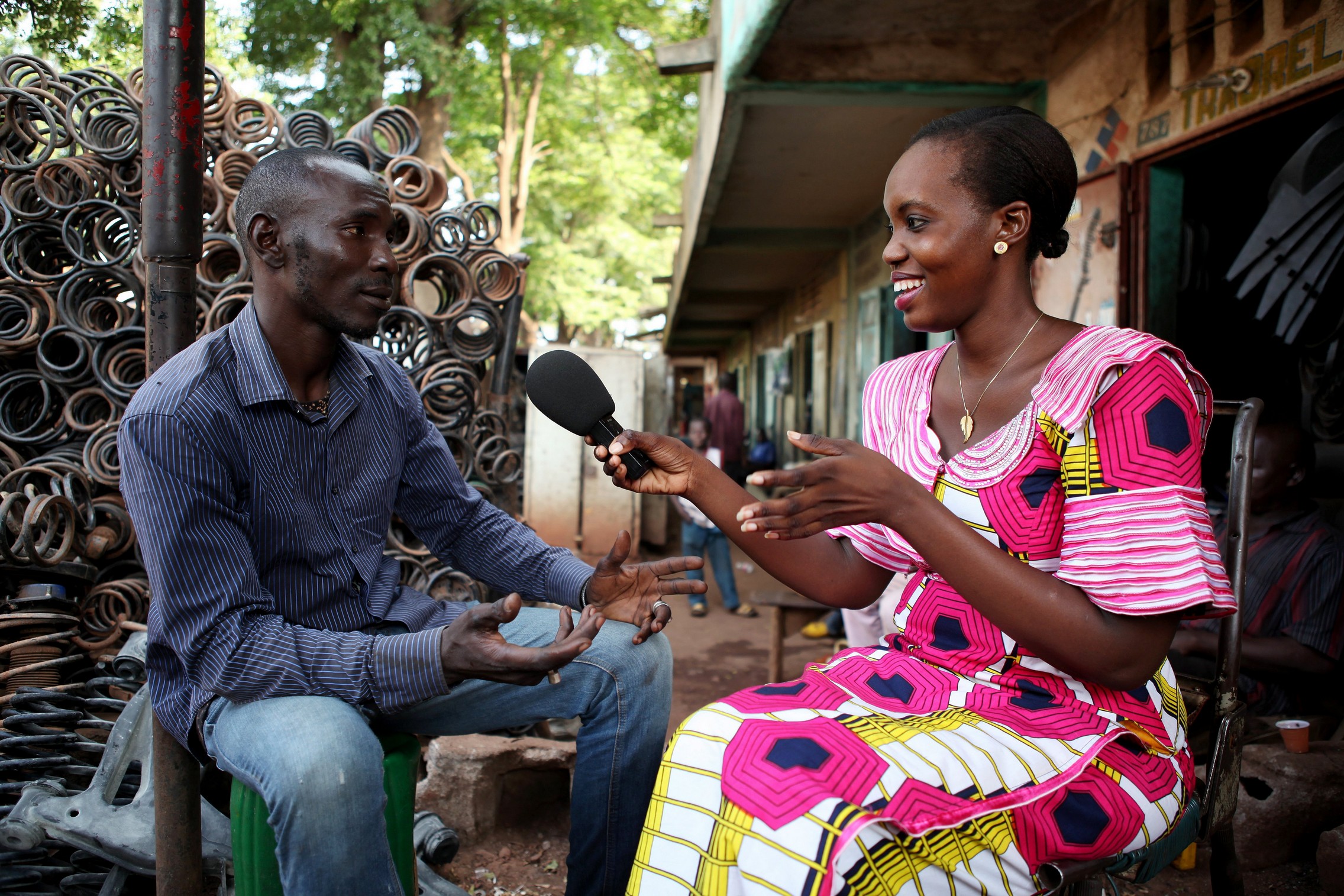 Fondation Hirondelle, which works in some of the countries most affected by population movement, takes a pragmatic approach to the issue and adapts media solutions according to the target audience and the most appropriate means of communication:

Fondation Hirondelle is working in partnership with Terre des Hommes, with which it produced in 2015 a special program « Tous les enfants du Mali » (“All the children of Mali”), dealing in particular with the protection of migrant children; and with the International Organization for Migration (IOM), producing since 2016 portraits of migrants for the « Iamamigrant » platform, in which they recount their journey, their motivation, how they are integrating in their host country, or the return to their country of origin.