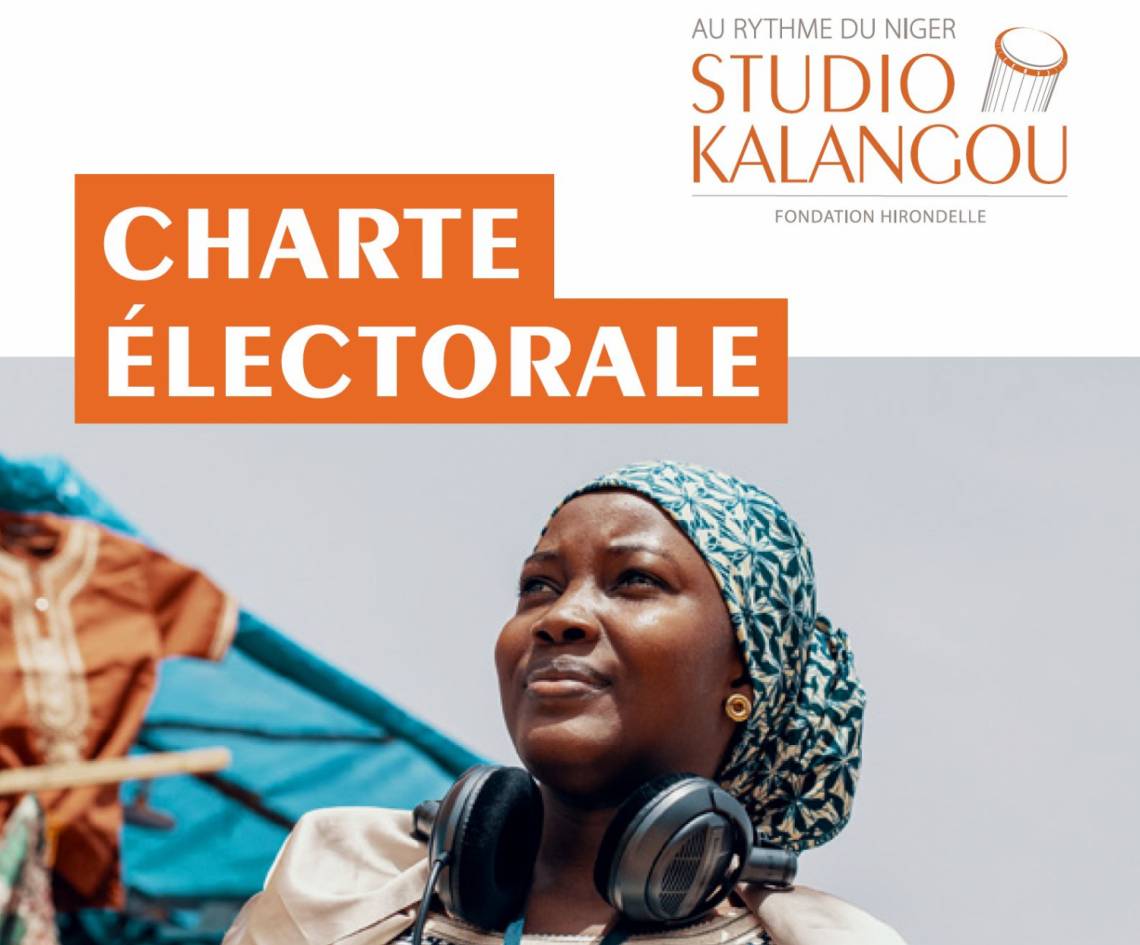 In Niger, Studio Kalangou is preparing to cover 4 elections in 2 months

The year 2020 is a crucial year in Niger's political life with communal, regional, legislative and presidential elections scheduled to take place from next December to February. Studio Kalangou's team is preparing, with all its partners, to ensure an independent and professional coverage of these elections.

Journalists, technicians, managers: the entire team of Studio Kalangou is preparing, with the support of Fondation Hirondelle, to ensure the widest, most accurate and professional media coverage of this important moment in Niger's political and democratic life. One single objective: to inform the people of Niger in the most fair, independent and transparent manner, so that each and everyone can make their own decisions regarding their votes with all the keys to understanding in hand.

This preparatory work is supported by the SDC (Swiss cooperation), the European Union and British cooperation (Foreign, Commonwealth and Development Office). It includes the following activities, implemented with the support of Fondation Hirondelle's Editorial Manager, and with the intervention of external consultants we have selected :

Website
o Putting on line a special "elections" page on the website www.studiokalangou.org, with several sections (candidates, organization, expectations of the population...) and, on election day, putting on line a continuous flow fed by Studio Kalangou's journalists and the 50 correspondents throughout the country.

Productions
o Realization of 4 motion designs, translated into 5 languages, on the conduct of elections and citizen participation, for broadcast via social networks and TV partners.
o Treatment of the elections (before, during and after) within the framework of Studio Kalangou's daily programs (news magazines on the election process, media education, presentation of people's expectations / forums for debates between candidates and with citizens and representatives of civil society / video portraits of candidates and testimonies of citizens' expectations)
o Live coverage on Election Day
o Production of specific information and fact-checking content (audio, video, computer graphics) for social networks (WhatsApp, Twitter, Facebook) and distribution via a network of pre-identified influencers.