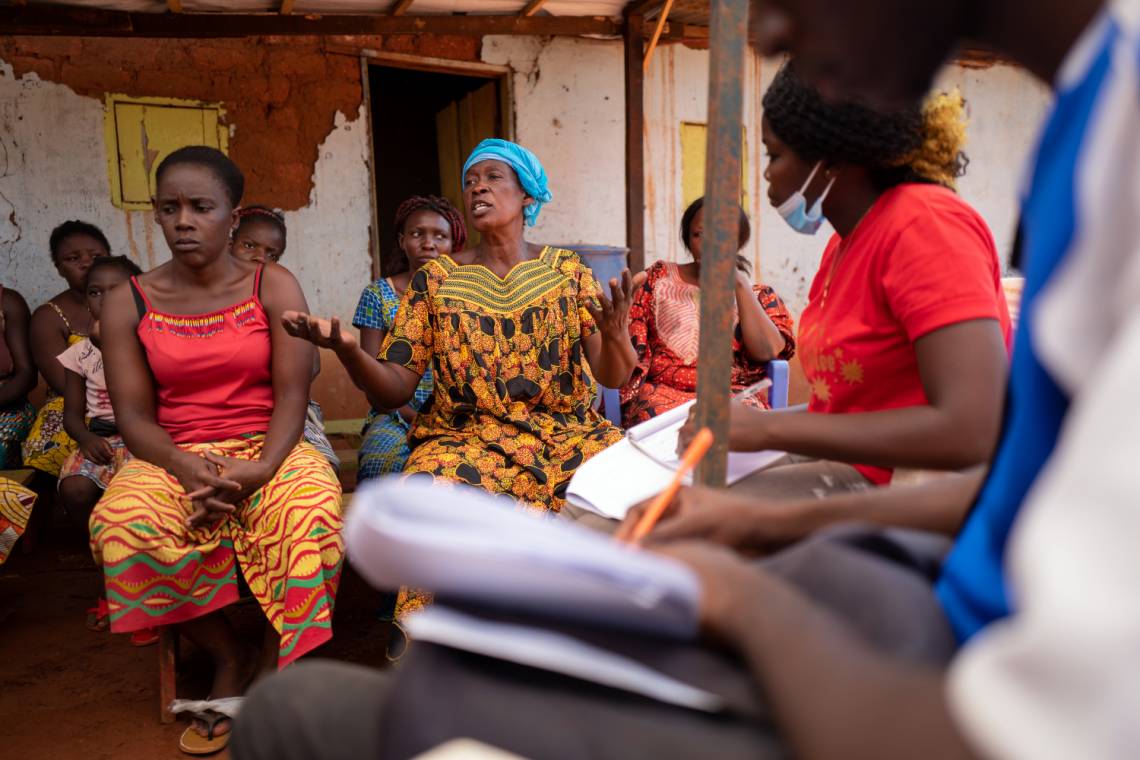 Engaging the public in production of information

Nathalie Pignard-Cheynel , director of the Journalism and Media Academy at the University of Neuchâtel, directs the LINC (Local, Innovation, News, Communauté) project, which lists the initiatives of local media in French-speaking Europe aimed at involving the public in production of information. She is also a member of the Board of Fondation Hirondelle. Interview published in the 8th issue of our semi-annual publication Mediation, dedicated to the theme "Taking into account the voices of the public".

How did the LINC project start?
Nathalie Pignard-Cheynel: For the past 30 years, there has been a tendency for the media to want to get closer to their readers and more broadly to citizens. The Public Journalism (or Civic Journalism) movement, conceptualized by Jay Rosen and Davis Merritt in the United States, was a response in the 1990s to the growing elitism of the media and their distance from the field. In the 2000s, with the advent of digital technology, the mass media opened their websites to personal blogs and content sent by readers. It was a first golden age of participatory journalism, but this trend has faded. In the current context of crisis, I thought it would be useful to see how local media, which are by definition media of proximity and connection, were taking advantage of digital technology to rethink the links with their audiences; do technologies favour proximity and connection, or should we on the contrary extract ourselves from them to re-establish trust with our readers? Funding from the Swiss National Science Foundation allowed us to bring together a dozen researchers to analyse the initiatives that local media in French-speaking Europe (France, French-speaking Belgium, French-speaking Switzerland) are implementing to reconnect with their audiences: the LINC (Local, Innovation, News, Community) project was born. Between the end of 2018 and the end of 2020, we identified 550 initiatives implemented by just over 140 media outlets, which we compiled into a database. We supplemented this quantitative study with eleven qualitative case studies.

What are the initiatives you analysed about?
The most numerous initiatives are editorial, for example public consultations on topics to be covered and calls for contributions on reports or investigations. The golden age of participatory journalism seems to be revived through these local media initiatives, but with a major difference: the public's intervention is now much more managed and integrated into the work of journalists, as for example in collaborative investigations. A prominent example is the #BalanceTonTaudis campaign, launched by the daily newspaper La Marseillaise in the aftermath of a building collapse that killed eight people in November 2018 in central Marseille. The idea was to involve citizens not only in the compiling of information - everyone was invited to name and document a building at risk of collapse - but also in a process of questioning politicians to make things change. Based on the information gathered, La Marseillaise ended up organizing a hackathon-like event involving architects, urban planners, residents of the affected neighbourhoods and public decision-makers to help solve the problem.

What we discovered more generally is the turn taken by several local media towards engagement journalism, in the sense that the media both engages the public in the editorial project and also jointly engages the newspaper and its audiences towards action on social well-being. This is a trend that can be seen both in so-called pure player media and in older local media, which have taken advantage of the crisis linked to the digital shift to engage in introspective reflection on their role in society. The Centre France group, based in Clermont-Ferrand, recently created a position for an editor in charge of audience engagement, associated with a CSR (corporate social responsibility) approach. But engaging audiences also means asking them to finance the medium not by a simple act of purchase or subscription, but by an act of membership. This implies, in return, that the media commits itself to deal with a certain number of important issues for its public, or even to defend causes (often societal). Through these initiatives, we also observed the great efforts made by local media to work transparently with their audiences. Opening the editorial offices and inviting the public to come and meet the journalists is a frequent practice. It is based on the observation, expressed by several local media, that mistrust of information is often fed by ignorance, especially among young people, of how information is produced. The Geneva-based television channel Léman Bleu has decided to train young citizens and members of NGOs in the rudiments of journalism (working on sources, making of a project...) so that they themselves are capable of reporting. We see here a conjunction between the desire to be transparent and participation.

Local media are the media
par excellence
of social linking

Can social networks, despite their biases, be tools for local media wishing to get closer to their audiences?
Yes and no. We have observed that some local media, such as the television channel Matélé in the province of Namur in Belgium, have a very active use of social networks and in particular of the different affinity or geographical groups they find there, in order to better achieve their local implantation. Other local media seem to be more interested in extricating themselves from dependence on them, by creating their own tools for dialogue with the public. During the March-May 2020 lockdown in France, Nice Matin issued calls for reader questions on Covid-19. The media's answers to these questions, which came in large numbers, were shared as valuable health information about this then little-known disease. They were so successful that they allowed this local media to extend its readership far beyond the Nice area. This is one of the advantages of digital technologies. However, several local media have told us that the crisis in paper distribution and the economic restructuring that has ensued over the last 20 years has weakened their local roots; the networking of the territory remains a central issue and the physical meeting of people an important lever. In short, local media appear through this study as the media par excellence of social linking.

This interview was published in the 8th issue of "Mediation", a biannual publication of Fondation Hirondelle, to be read in full by clicking here.