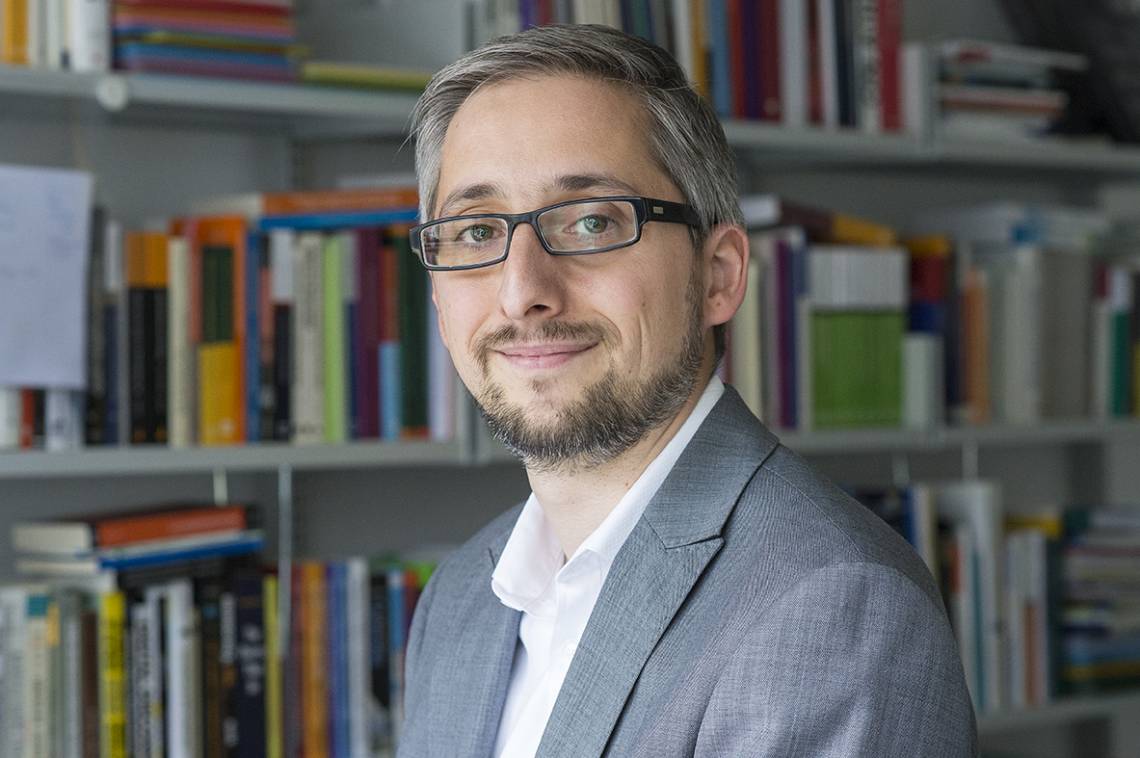 In Switzerland, the debate over public funding of the news media is in full swing. On Sunday 13 February, voters will be asked to decide on a "media package" in a national referendum. We discussed the issue of media financing models and their potential implications with Manuel Puppis, Professor of Media Structure and Governance at the University of Fribourg.

Could you please summarize what is at stake in this vote, especially for a non-Swiss public that is not necessarily aware of this debate?

On 13 February, Swiss citizens will vote on whether or not to extend financial support to media. So far, the postal transport of newspapers is subsidised and the press benefits from a reduced VAT rate. In addition, local radio stations and regional television channels are supported through a license fee that is paid for by households and companies, which is mainly used to finance public service broadcasting.
The government and parliament are now proposing to increase the postal tax subsidy, as well as the subsidies given to radio and television stations. In this case, the morning delivery of newspapers would be subsidised. But the most innovative element is unprecedented support for online media. In addition, subsidies are foreseen for the training and further education of journalists, the press council, the Swiss press agency and digital infrastructure. Transport subsidies for print media and support for online media would be limited to seven years.
The question is whether the government should support the news media more in the future than it has done so far. In the wake of the digital revolution, the advertising revenues of media companies have fallen sharply, which has led to cost-cutting measures in editorial offices, the closure of some papers and a high degree of media concentration. For a direct democracy such as Switzerland, however, diversified media coverage at all levels is essential.

What do you think are the most innovative or interesting models for public funding of media around the world today?

On the one hand, the media support models in Denmark, Norway and Sweden are interesting. In the Scandinavian countries, traditional support for the press has been extended to online media for some time. Editorial offices are supported by public funds, whether they are print or online media.
As long as a media outlet meets certain formal criteria and applies, the allocation of funds is largely automatic. In this way, independence is preserved. The support for online media in Switzerland works in a similar way.
On the other hand, there are also innovative support models in the Netherlands and in some German states: new media or new projects of existing media are supported through coaching programmes and development of the project.

What have been the implications for the sector in places that have chosen this type of support?

There are very few studies on the impact of media support. What we do know: The existence or not of direct media support does not indicate whether a country scores well or poorly in media freedom surveys. The Scandinavian countries, with their long tradition of media support, are among the freest media systems in the world
A Norwegian research team compared the online editions of subsidised and non-subsidised newspapers and found that the content did not differ much - so the subsidy had no influence on news coverage. But thanks to the support, there are still media outlets all over the country at the local level that would not have survived without the support.

Do you think that public funding of the media poses more risks than private funding?

Every form of media funding carries a potential risk of dependency. That is why structural diversity - i.e. a multitude of media with different funding models - is important for a free media system.
Dependency on large advertisers should certainly not be underestimated. In this case, it is up to the editor-in-chief to defend independence against the interests of the publishers. But this is certainly not easy in the face of declining advertising revenues. And of course, there are also private donors who pursue political interests by funding the media.
As for public support to the media, it should be designed in such a way as to preserve independence. It seems essential that the government not hire supported media to produce content or carry out content evaluations of these media - to avoid any appearance of influence. I see a greater danger in the opaque allocation of advertisements by authorities and companies close to the state, which is common practice in some countries.

How do you think the issues of public funding of the media, as debated in Switzerland in the context of this vote, translate to other parts of the world, especially in fragile contexts?

Media are in crisis in many countries around the world, as advertising companies no longer depend on the media to reach people - instead they advertise on international online platforms such as Facebook or Google.
The question of sustainable media funding - and thus media support - is therefore being raised in many places. I think it is essential to choose models that do not allow politics to influence editorial decisions. But this depends very much on the characteristics of the political system.
Unfortunately, there are enough countries where media policy is misused to exercise partisan political power and where public broadcasting, as well as private media, are politically instrumentalised. It is not a coincidence that journalists and scientists in countries with authoritarian regimes are sometimes very skeptical about media support.