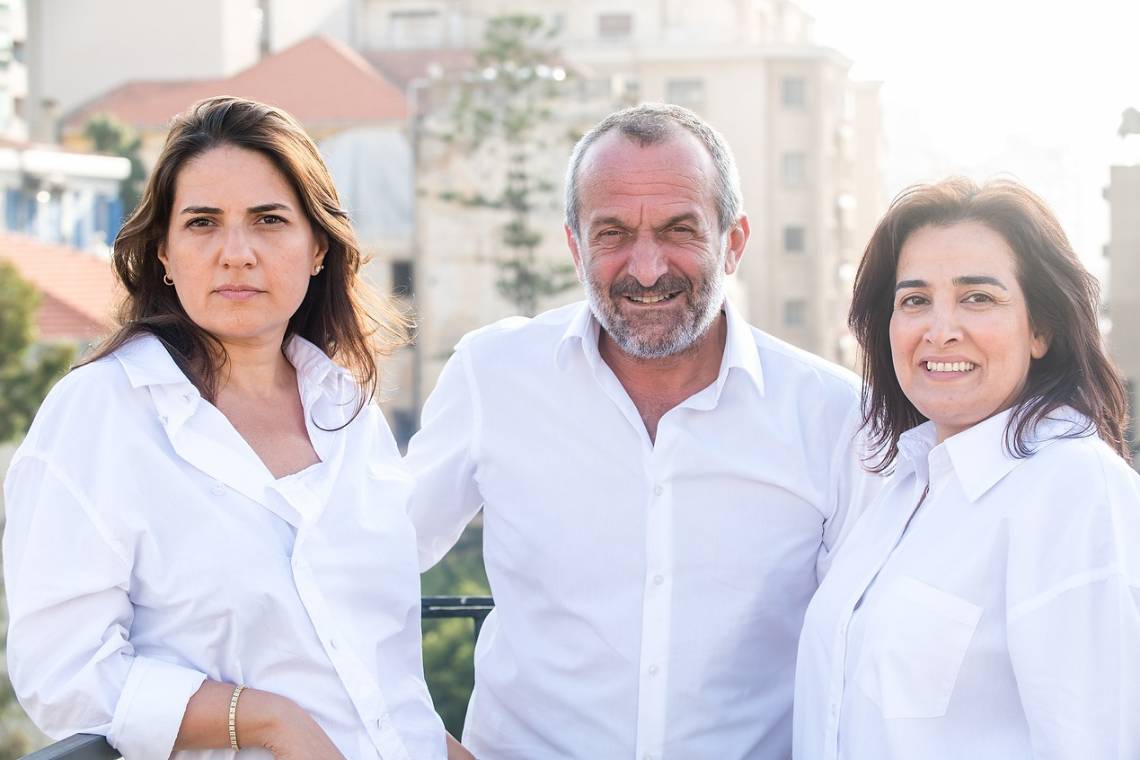 Alia Ibrahim is co-founder and CEO of Daraj, a pan-Arabic independent online media based in Beirut. She explains the economic and editorial challenges of independent journalism in today’s Arab world. Interview published in "Mediation" n°9, available above.

In 2016 you co-founded Daraj.com, a pan-Arabic independent media online, in Beirut. Why?

Alia Ibrahim: It all comes from the Arab Spring in 2011. After a year of happiness and hope, the situation turned into civil war and oppression in many Arab countries. We realized that despite the goodwill of the people, the infrastructure for democracy was not there. And the media were part of the problem. The co-founders of Daraj and I are experienced journalists in the pan-Arabic mainstream media. We used to cover most issues for these media, including some of the most sensitive ones like corruption and politics. But the rising violence in the region in the 2010s, with the turning point of the Yemeni conflict that started in 2014 and its many war crimes, paved the way for propaganda in the mainstream media – not because of the journalists, but because of the ownership. At that time, with the Internet and social networks it was easier to produce and distribute good independent journalism. Some media of this kind already existed locally, such as Inkyfada in Tunisia, Mada Masr in Egypt or Al-Hudood in Jordan, but there was a need for a pan-Arabic media that could connect and spread their work, in a language that could reach and link all Arabic audiences, including the diaspora. The Daraj project was born.

How have you managed to fund Daraj?

We started with grants from International Media Support, Open Society Foundations and European Endowment for Democracy. This provided 60% of our US$ 600,000 initial budget. We completed it by producing and selling a TV documentary. After six years, our budget has doubled, up to US$ 1.2 million a year. So far, we have invested mostly in human resources. We hired 23 excellent journalists. They work full-time in our headquarters in Beirut. We also have dozens of correspondents in all Arabic countries. 80% of our budget is dedicated to the production of information. Investigative journalism is our most impactful production. However, we still mostly depend on grants: only 30% of our revenue is self-generated, either by documentary production, consultancy or training.

What are Daraj’s economic perspectives?

In a four-year term, we would like to generate revenues covering 70% of our budget, compared with 30% today. We intend to reach this target first by producing more reports, which also means more audience. We intend to monetize this audience via a “Support us” programme, including donation and membership, following the model of the “The Guardian” in the UK. And we intend to develop advertisements in a group with 14 other Arabic independent media. Beyond journalism, this requires investments in management, communication and technology. For Arabic societies, it is worth doing this. The development of independent media contributes to the strengthening of civil societies, which can then demand change through elections, as we saw in Lebanon where, after a strong civil society movement against the political establishment, 15 independent candidates were elected in parliamentary elections last May. Demonstrating, working for free media and free elections, this is why Daraj was born.