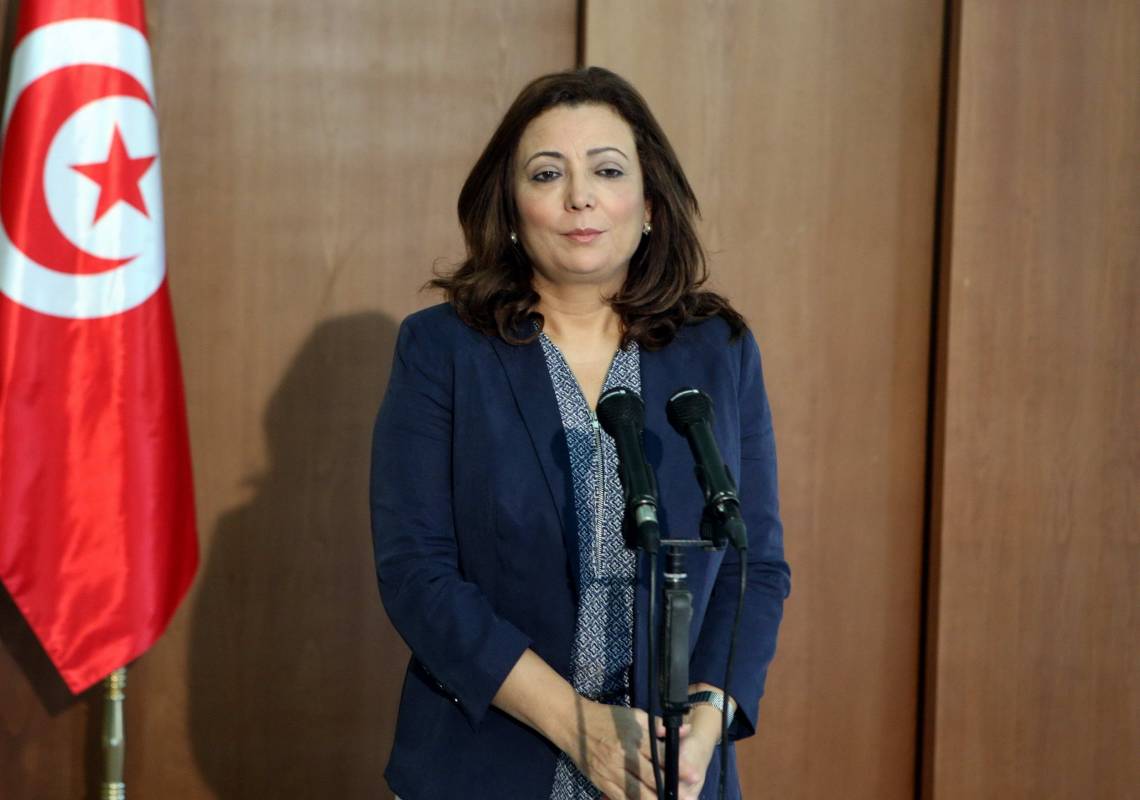 ©DR Ouided Bouchamaoui, President of UTICA (Tunisian Union of Industry, Commerce and Handicrafts), laureate of the 2015 Nobel Peace Prize with the Quartet of the National Dialogue in Tunisia.

"Access to information is essential for populations in crisis"

A Nobel Peace Prize Laureate in 2015 with the Quartet of the National Dialogue in Tunisia, Mrs. Ouided Bouchamaoui joined Fondation Hirondelle’s Board at the end of November 2017. She explains why, and shares her experience of media's contribution to dialogue in a crisis context.

What role did the media play in the democratic transition in Tunisia?
By relaying the progress of the work of the national dialogue, the media allowed Tunisians to be informed regularly and objectively. The discussions were not public but the media were present. They interviewed the speakers at the end of the sessions and could thus convey the evolution of the dialogue in real time. They played a very important role in disseminating information to the public, maintaining the hope for a solution to the crisis affecting Tunisia.

Why is access to information important for populations facing major crises or profound upheavals in their society?
It is obvious that access to information is essential for populations in crisis. It allows them to maintain the sense of belonging to their nation as they stay connected to the news. Most importantly, it allows families separated by conflict to stay in touch when communications cannot be established.

What role do international organizations like Fondation Hirondelle have to play in such contexts and in relation to local media and journalists?
Organizations like Fondation Hirondelle must ensure media neutrality. That means to inform, to transmit the information to the public and letting it do its own analysis on the situation. Local journalists should not influence public opinion and NGOs working with the media can be the guarantors of this neutrality.