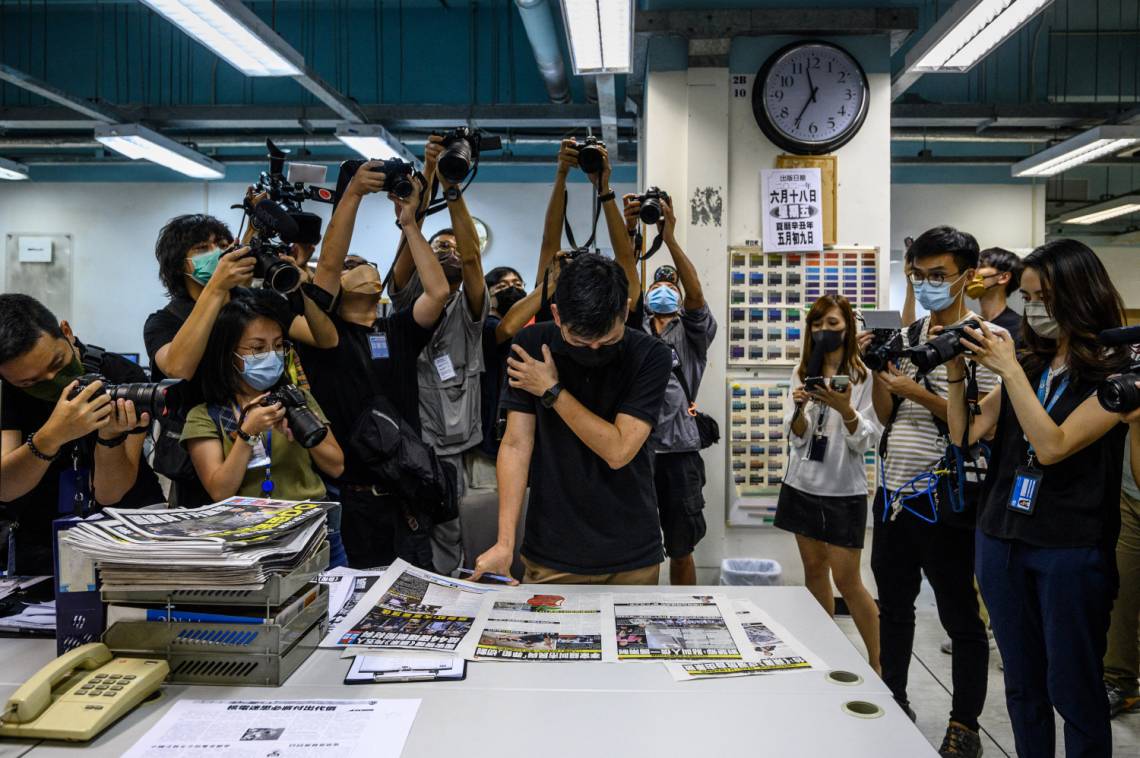 The evolution of media towards mainly digital platforms has provoked a long crisis in their financing, often resulting in them being absorbed into large industrial groups seeking political influence. In the North as in the South, economic models for independent news and information need to be reinvented. This issue of “Mediation” offers an overview of initiatives for the financial independence of the media.

Since the 2000s and the beginning of the shift to all-digital, the media’s economic model has been in crisis. Written news, which people used to buy on paper, has long remained free online. Advertising revenues, which initially fell, have subsequently recovered, but two-thirds of them have been absorbed by the giants of the digital economy. Many media, economically weakened, have seen their working conditions deteriorate. Journalists are poorly paid or sometimes not paid at all. There is no investment in quality journalism, and the result is a decline in the quality of information produced by these media, causing a drop in their audience, and therefore in their revenues. In these conditions, the media have become easy prey for businessmen at the head of large conglomerates, who may want to buy them to influence political opinion in their country. In its latest annual report, the Centre for Media Pluralism and Media Freedom (European University Institute - Florence) expresses concern about the high concentration of media ownership in Europe and around the world, and the political threat it poses to the independence of information.

In wealthy countries with sufficiently well-developed rule of law, public service media can counterbalance this threat. In these countries, independent online media -- i.e. financed mainly by their editors or readers -- also manage to develop through subscription systems, donations and sometimes public subsidies. But in low- and middle-income countries, especially if they are authoritarian or in crisis, these models are not possible. And international aid for media development is a drop in the ocean - less than 500 million US dollars a year, or 0.3% of world development aid - which is not enough on its own to sustain media that are not controlled by economic or political interests.

The financing of independent media is therefore today a global democratic issue, in the richest as well as in the most fragile countries. Research and experiments have taken place in various contexts to propose new models of governance, reinvent new models of financing, combine traditional and more creative means of generating revenue, including in the most fragile contexts where Fondation Hirondelle works.

There can be no media without funding. But too much financial dependence, for example on a single funding source, risks undermining the editorial independence necessary for journalists’ work. This reality, this challenge is faced by all the world’s media, as never before.

Fondation Hirondelle does not have its own capital or funds to develop and operate the media it creates or supports. It convinces donors to trust it: governments, development agencies and private foundations. It chooses donors and has many, thus limiting dependencies, the red line being that financial support never means the right to intervene editorially. Fondation Hirondelle also develops income-generating activities in the most fragile countries, enabling a hybrid financing model. It is difficult to break even every year. Several media that we have created or supported over the past 27 years have closed due to lack of funding. But others have continued to fulfil their mission, against all odds. Each project has ensured the editorial sovereignty of the journalists in charge, while testing different models to keep learning and looking for solutions.