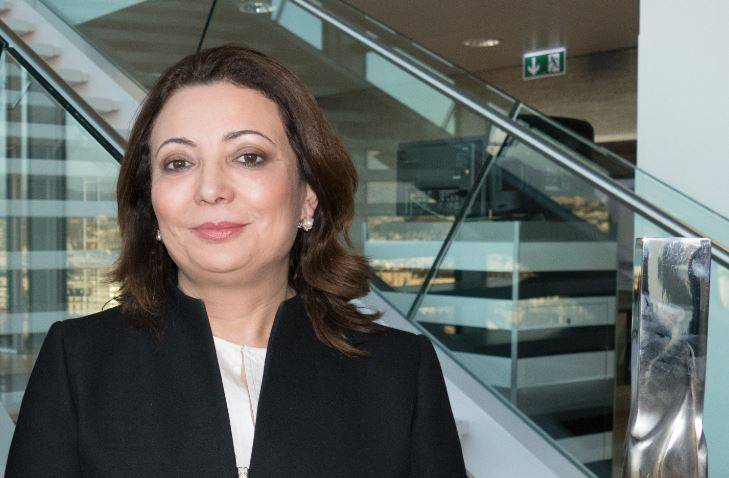 Her appointment was officially approved at the Board’s annual meeting on November 30, 2017. Ouided Bouchamaoui is a Tunisian businesswoman and president of the Tunisian Union of Industry, Trade and Crafts (UTICA) since 2011. UTICA is a member of the national dialogue quartet in Tunisia. This quartet won the Nobel Peace Prize in 2015 for their successful mediation which led to presidential and legislative elections as well as the ratification in 2014 of a new Constitution for the country that launched the “Arab Spring”. Ouided Bouchamaoui received the Nobel Prize on behalf of UTICA.

Since then she has dedicated herself to various initiatives for peace and justice in Tunisia and elsewhere in the world. She was guest of honour at the March 2017 ceremony in Geneva to award Fondation Hirondelle the Ousseimi Prize for Tolerance, and spoke about the role of independent news media in a context of democratic transition. Ouided Bouchamaoui wanted to continue her support for Fondation Hirondelle in a more active way. She thus joins the Board, which oversees all our action and has ultimate responsibility to ensure that the Fondation’s activities are in line with its statutory mission.