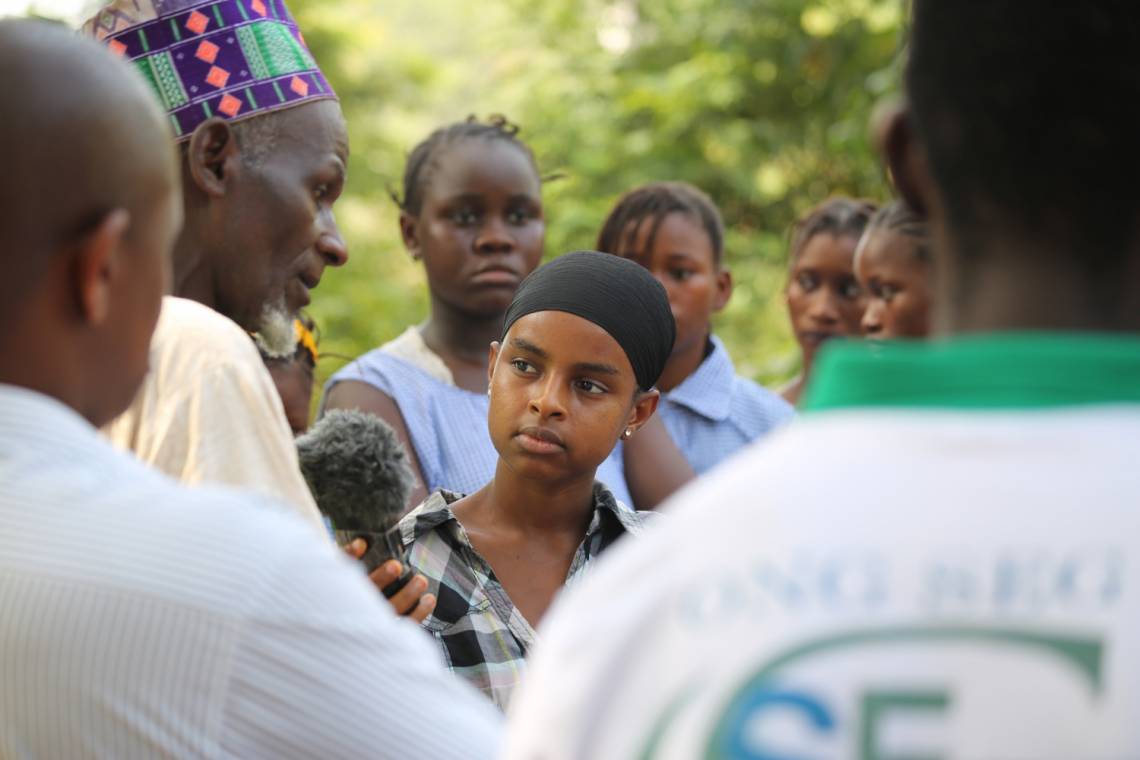 For an informed and active youth: Fostering inter-generational dialogue

How can the media make the voices of young people heard and create dialogue between generations, to contribute to more peaceful societies? This is the subject of the second issue of "Mediation", Fondation Hirondelle's biannual publication.

From one society to another, youth is either seen as the promise of a better future, or as a threat, a source of instability that may jeopardize the established order. The concept of "youth" also covers different realities and understandings in different cultures. Politicians, marketing or development aid professionals, however, have put "young people" at the heart of their speeches and policies. There are so many misunderstandings when it comes to talking about, or to, young people.

Since 2015, however, the international community has adopted a legal framework that promotes the contribution of the 1.8 billion young people aged 18 to 29 towards "economic prosperity" and the “shaping [of a] lasting peace". UN Security Council Resolution 2250 urges states to form partnerships with business and civil society to achieve that very purpose, but it remains silent on the role of the media. This leaves them with the responsibility of inventing a way to dialogue with younger generations.

But since the end of the 2000s, young people have stopped waiting for the traditional media’s attention. The latter might still dominate the media landscape in terms of audience levels, but the emergence of the Internet and social networks has allowed younger generations to find their own channels of communication, even in countries where connection rates remain low, such as Burkina Faso or DR Congo. This often generates socio-political improvements, but sometimes makes things worse. Maybe this is where the new role of the traditional media is to be found: connecting these two media hubs, the old and the new, broadcasting the initiatives young people are inventing online. Would this not be a way for the traditional media to build bridges between the generations, to encourage young people to actively and peacefully engage in their societies?

Fondation Hirondelle, similarly to other media organizations, sees this as a major editorial and operational challenge: bridging the generation gap, fostering intergenerational dialogue by setting up media platforms and offering accessible, attractive content. Generations that have grown up with the Internet and social networks clearly do not have the same consumer habits as their elders as far as the media are concerned. But their thirst for information is very real. It is up to us to better understand their expectations, their needs. We must become just as agile and help them produce and broadcast relevant information.

More reflections on this subject, with interviews and key figures, in the second issue of "Mediation", Fondation Hirondelle's biannual publication, to download here: https://www.hirondelle.org/en/newsletters/download/166_a613b866ba4c0ed5b3b5effb86ae80cd