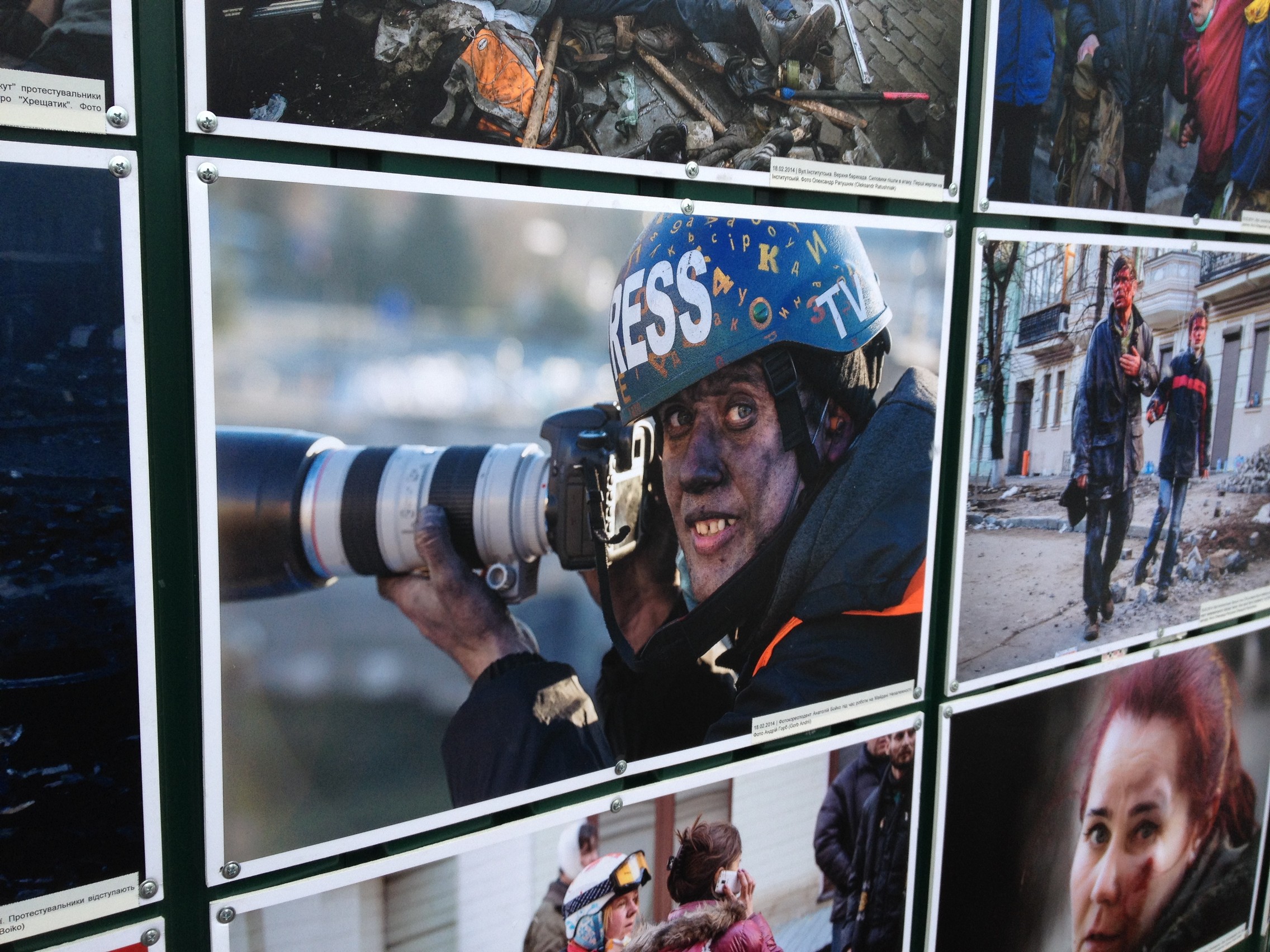 Professional and independent media can fulfill two functions essential to the construction of peace:

The media is an intermediary that fosters interactive communication between citizens, their representatives, and international decision-makers. Therefore, they can better take into account the needs and capacities of populations affected by conflicts. Finally, local, professional, independent journalists have a watchdog role to play in denouncing the dysfunctions and corruption that characterize conflict economies. They can also be agents of change by sharing innovations and giving voice to the most marginalized population. 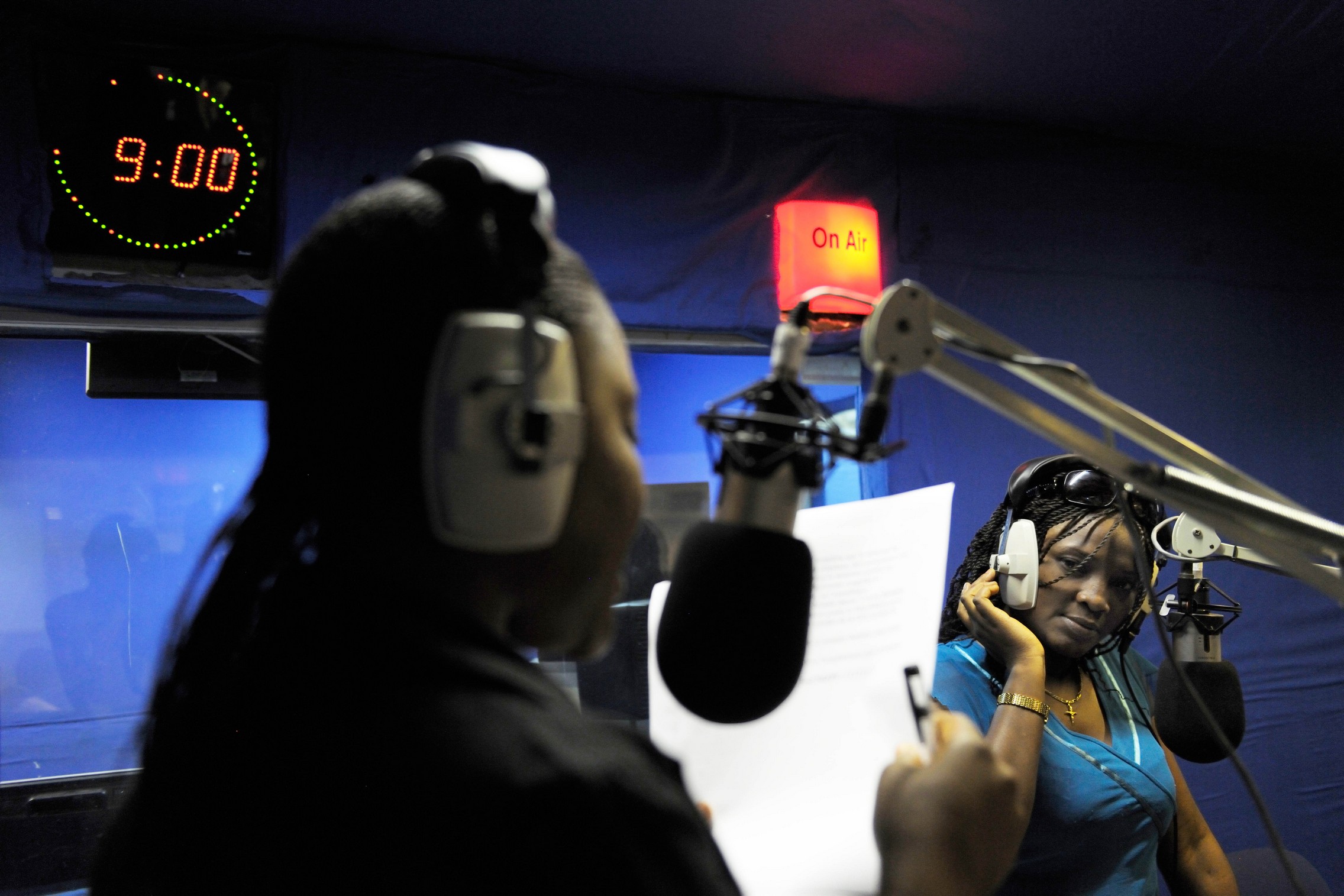 Fondation Hirondelle is making a media contribution to the construction of peace based on more than 20 years of experience in conflict and post-conflict contexts in places such as the Democratic Republic of the Congo, Central African Republic, Mali, and in the past, South Sudan, Liberia and Kosovo. We apply the following principles in these contexts:

We have developed special expertise in supporting peace processes through media partnerships with numerous UN peacekeeping missions in the DRC, Southern Sudan, Sierra Leone, Timor-Leste and Kosovo. Through partnerships with the United Nations Department of Peacekeeping Operations, we created and managed the radios of these missions in war, conflict, and post-conflict contexts. We helped create and manage for 12 years Radio Okapi, the radio station of the UN mission in the DRC, listened to by more than 14 million Congolese a day and recognized as “a brilliant example, not only for other media in conflict or post-conflict regions, but also for other radio stations around the world” (International Press Institute, which awarded its Free Media Pioneer Award to Radio Okapi in 2010).

We also create or support independent media registered under national law in conflict countries, to serve as benchmark sources of news and information, platforms for dialogue between all parties to the conflict and with the public. For example, in the Central African Republic, a neglected country with recurrent violent crises, we have been supporting Rado Ndeke Luka for 17 years, a general-interest radio for information, dialogue, and entertainment, considered the country’s leading media. Radio Ndeke Luka produces 13 news bulletins every day in two languages, as well as programs promoting dialogue between communities.

We also produce news, information and dialogue programs for broadcast by partner media networks in countries in conflict. This is the case in Mali, where 1.6 million listeners aged 15 and over follow the programs of Studio Tamani, our project created in 2013 in this country in partnership with a network of 60 local radio stations (TNS Sofres 2015 study).