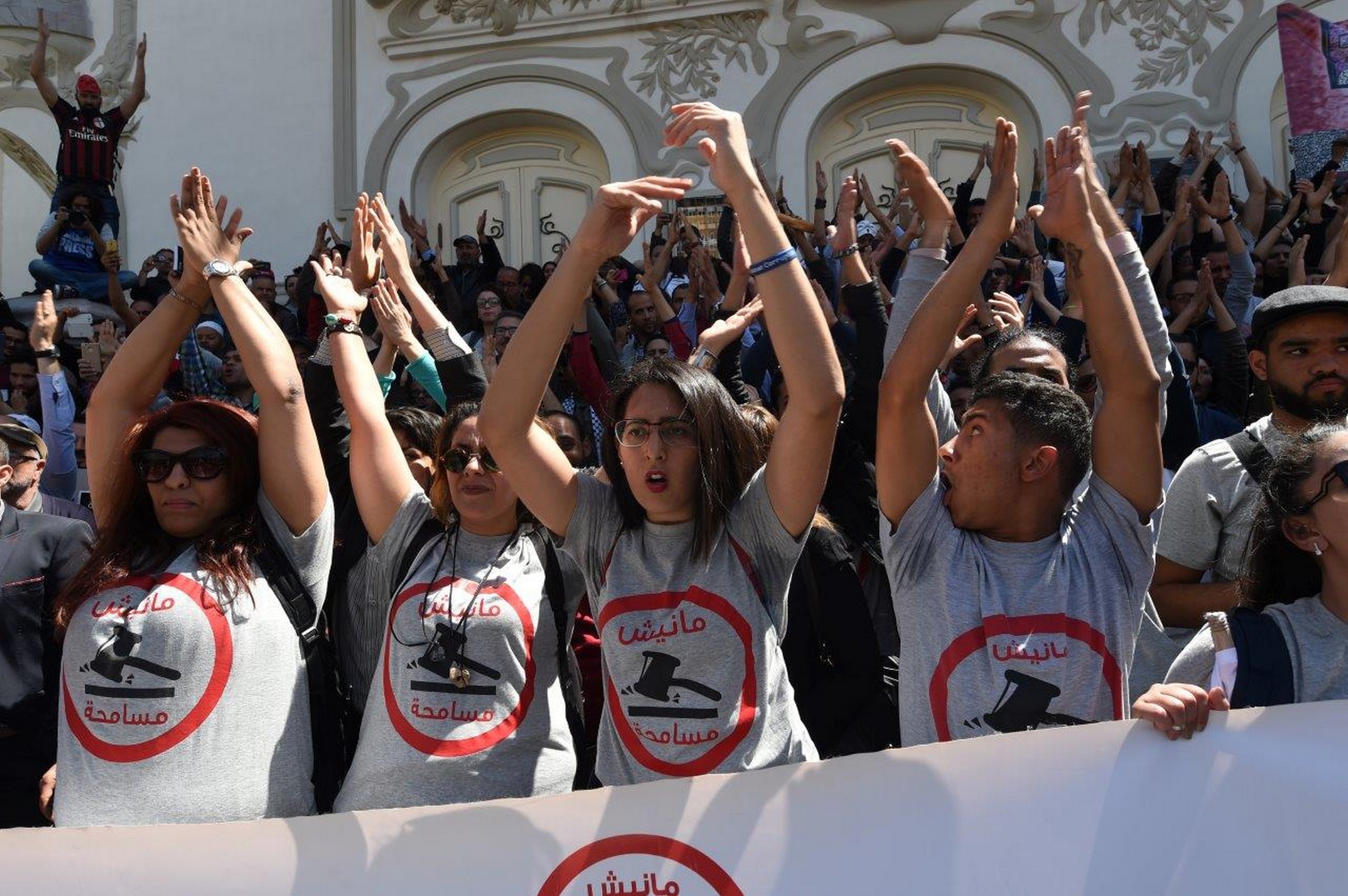 In many countries where Fondation Hirondelle is active, youth make up a large percentage of the population. In Niger for example, nearly 70 percent of the population is under the age of 24. Despite this, there are often very few spaces for young people to make their voices heard in public life, and their needs and interests remain under- or unrepresented in the mainstream media. Many media are also out of touch with the young in their programming, and don’t address their needs or interests.

Oftentimes, young populations are also seen as a part of the problem in post-conflict or fragile contexts and are marginalized in public debate and in national reconciliation processes. Young people therefore face many challenges to increased participation. There is often resistance to their inclusion by older generations, and sometimes cultural preconceptions that youth should not have too much power in society. However, reconciliation and national dialogue cannot be sustainable if over half the population is left out. This is where media have a role to play. 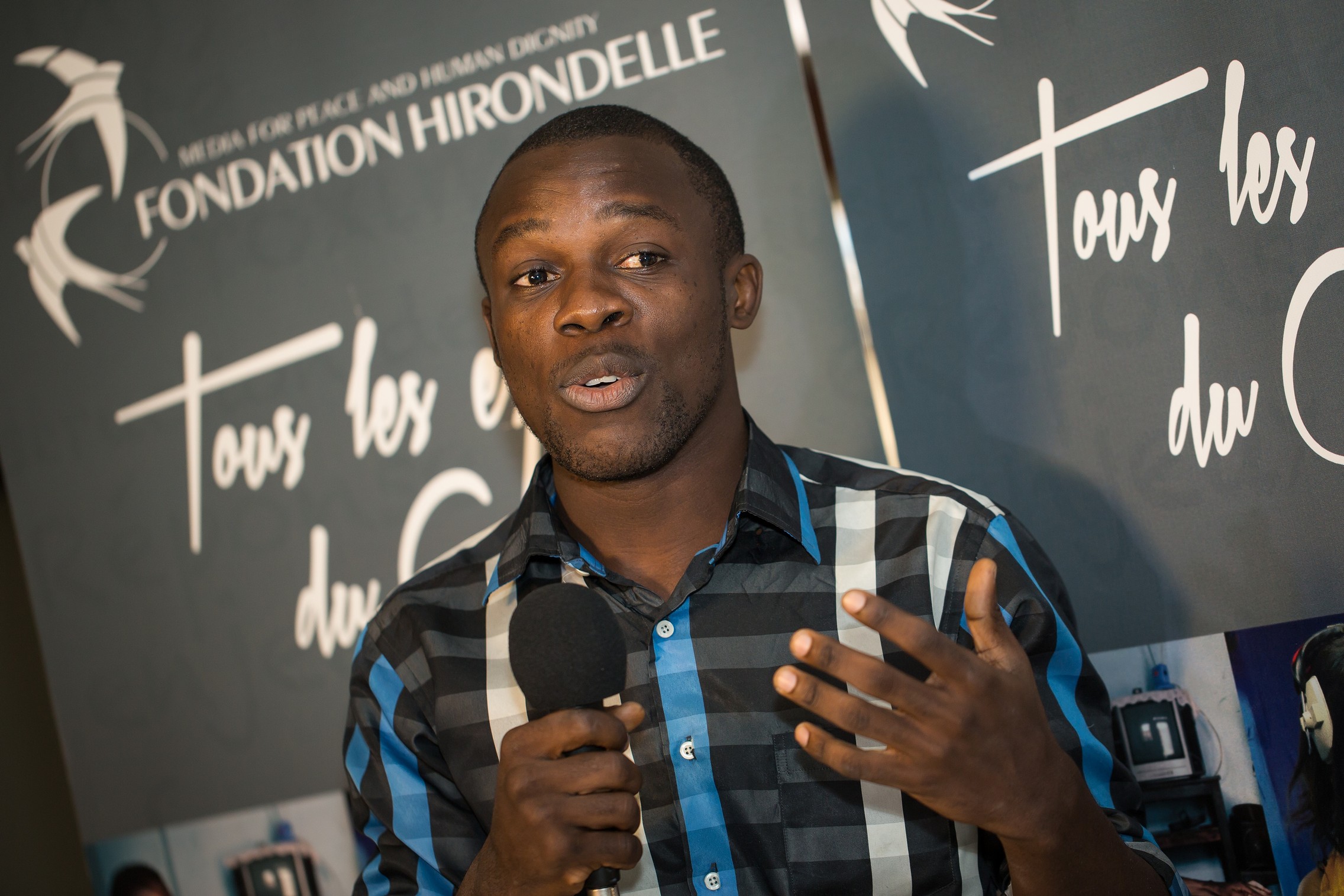 Fondation Hirondelle seeks to ensure that its programming meets the needs and interests of young audiences, especially the 15-25 age group. Fondation Hirondelle’s media produce interesting and interactive programming for young audiences, including news and information specifically for youth, as well as music and entertainment shows. Some of our media even have programming produced by children and young people. Our media also create spaces for young people to be heard and participate in public life. Public debates specifically for young people on issues such as elections give them a chance to interact with public figures, ask questions, and get involved.

In supporting youth populations, it is not enough, however, to only target young audiences; it is also important to engage those that protect and work with children and young people. Our media also therefore seek to provide information for families and communities. For example, programming on children’s rights and services, maternal and early childhood health, and protection of youth provides vital information for families that can save lives and improve living standards.

Fondation Hirondelle also seeks to support the next generation of young journalists in the countries where we work. In our newsrooms, we aim to hire and train young and motivated journalists that are just starting their career. Through in-depth coaching and support, these journalists gain the skills and knowledge needed to become journalists of reference in their media sectors. We also often work closely with local universities to provide internships and training opportunities for journalism students.