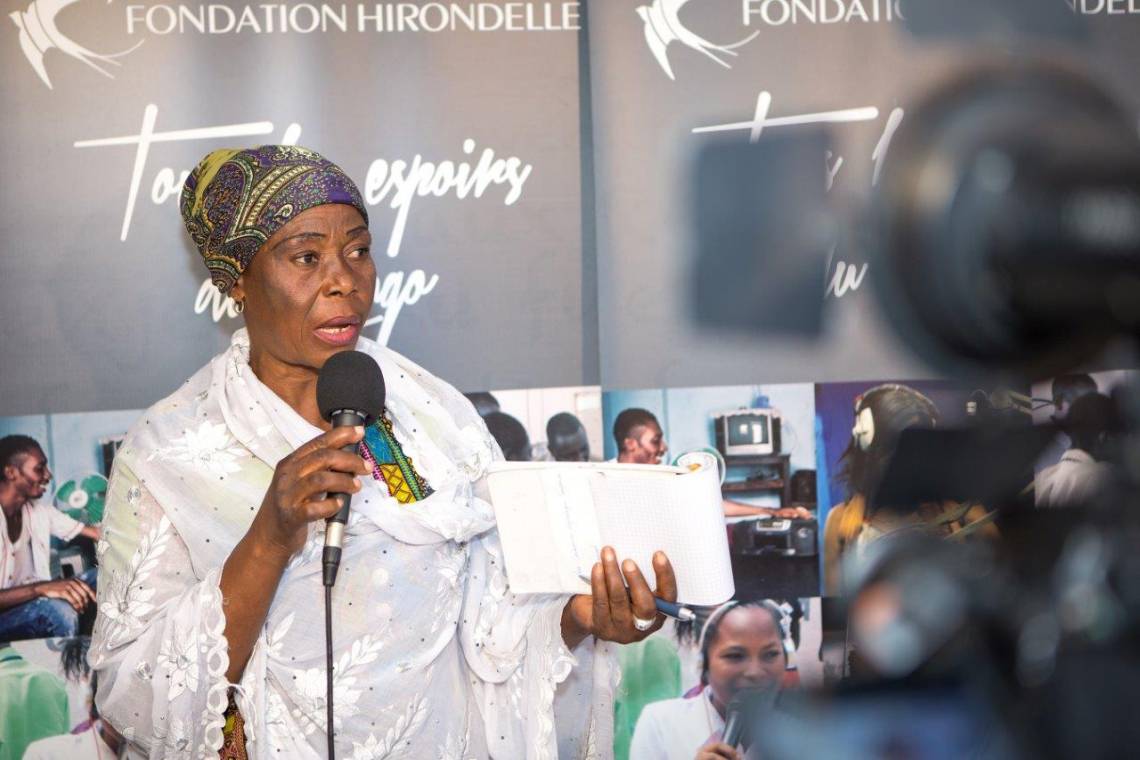 An independent audience survey provides first feedback on the impact of the “My Body, My Dignity” radio programmes launched in April 2017 in the Democratic Republic of Congo (DRC) by Fondation Hirondelle, in partnership with the Belgian development agency CTB. These programmes deal with violence against young Congolese women and girls.

The first campaign of “My Body, My Dignity” programmes was broadcast between May 29 and July 9, 2017 by 16 community radios and 7 commercial radios in 5 Congolese provinces. The package included production and broadcast of four “All the Hopes of Congo” programmes and of an exclusive radio series called “Psy Na Biso” (meaning “Our Psychologist” in Lingala, one of the DRC’s main languages). This series includes 29 slots dealing with psychological and personal development themes, targeted mainly at women and girls, with psychologist Jean Lumbala, author of “the sex life of the Congolese” (L’Harmattan), and Congolese journalist Patrick Nsimba. 1,000 CDs of these radio productions were also distributed free of charge.

After the campaign was broadcast, independent company IMMAR carried out an impact survey in July 2017 in the towns of Kinshasa, Mbuji-Mayi and Kisangani, conducting interviews of 537 female and male listeners under 35. The campaign achieved excellent results in terms of image (more than 80% expressed a positive opinion). It provoked a strong desire among listeners to find out more about the subjects covered, and better understanding of how to behave at home to reduce sexual violence. According to IMMAR, “the people questioned gave a quite remarkable evaluation on the impact of the message transmitted, because there is an almost unanimous consensus with regard to intentions. For example, 97% of respondents said the campaign had strongly influenced their commitment on these issues.”

After this first campaign supported by the CTB, Fondation Hirondelle is now looking for new partners in the DRC to continue the “My Body, My Dignity” programmes and increase their impact within Congolese society.

Listen to the "My Body, My Dignity" radio programmes here.