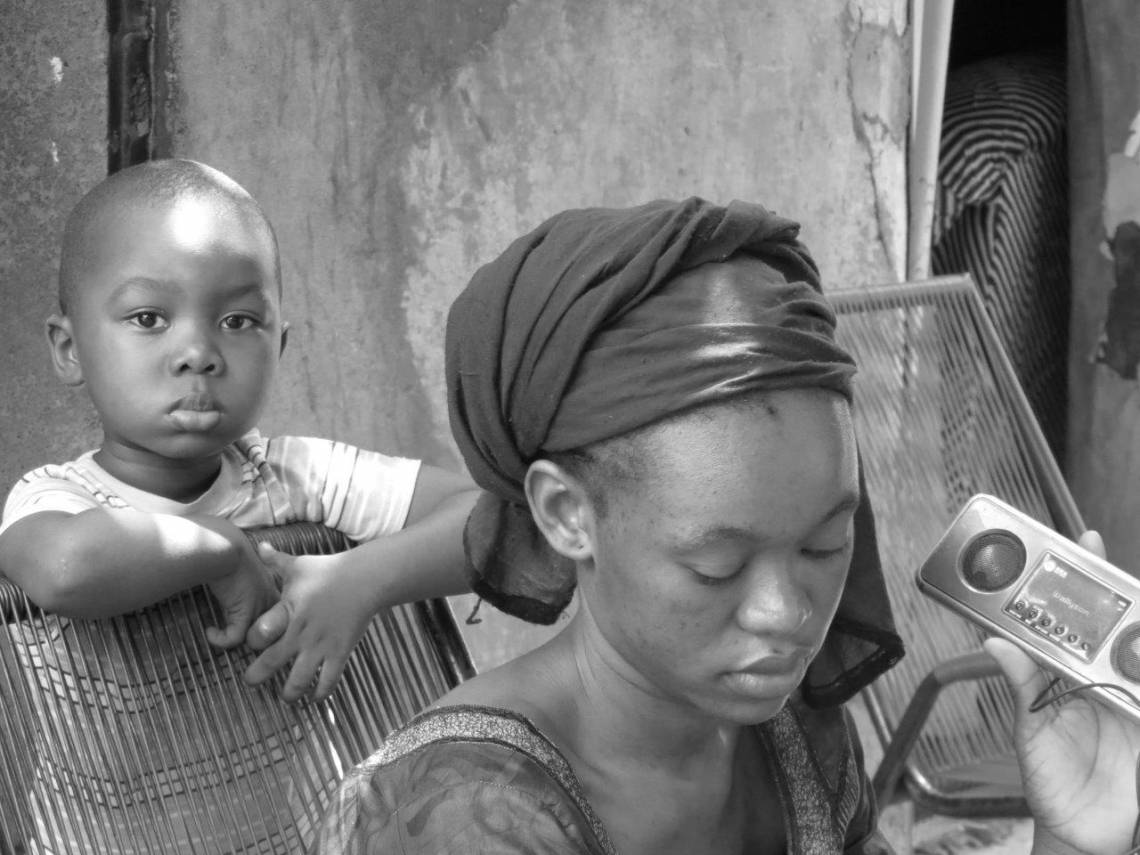 Studio Tamani, Fondation Hirondelle’s daily news and information programme in Mali, launched on Thursday August 17 a new version of its weekly magazine "Tous les enfants du Mali" ("All the Children of Mali"). Now young Malians are in charge of the programme, so they can express directly their hopes and points of view.

In the previous format of the programme, which was launched at the end of 2014 in partnership with the NGO Terre des Hommes, adults talked about problems linked to childhood. But now it is the opposite: children and young people speak about themselves and address adults with their own words, enthusiasm, frankness and hopefulness. This new format was launched after a consultancy and training mission to Studio Tamani by Pèdre Ndiaye, a Senegalese expert on radio programming whom Fondation Hirondelle has already brought into its projects in West Africa.

A magazine programme with children does not necessarily mean games, amusements and songs. At Studio Tamani, the ambition of "All the Children of Mali" – three minutes every week, broadcast in five languages - is to facilitate different relations between adults and children so that there can be better participation of young people in Malian society. The aim is also to help children learn about democracy, good citizenship and living together.

The programme is broadcast live every Thursday evening on Studio Tamani’s network of 66 partner radios throughout Mali. It is also broadcast as a podcast on the Studio Tamani website.

The first edition of the new-look programme is accessible here:http://www.studiotamani.org/media/com_podcastmanager/magazine_francais/mag_fr%20-170817.mp3