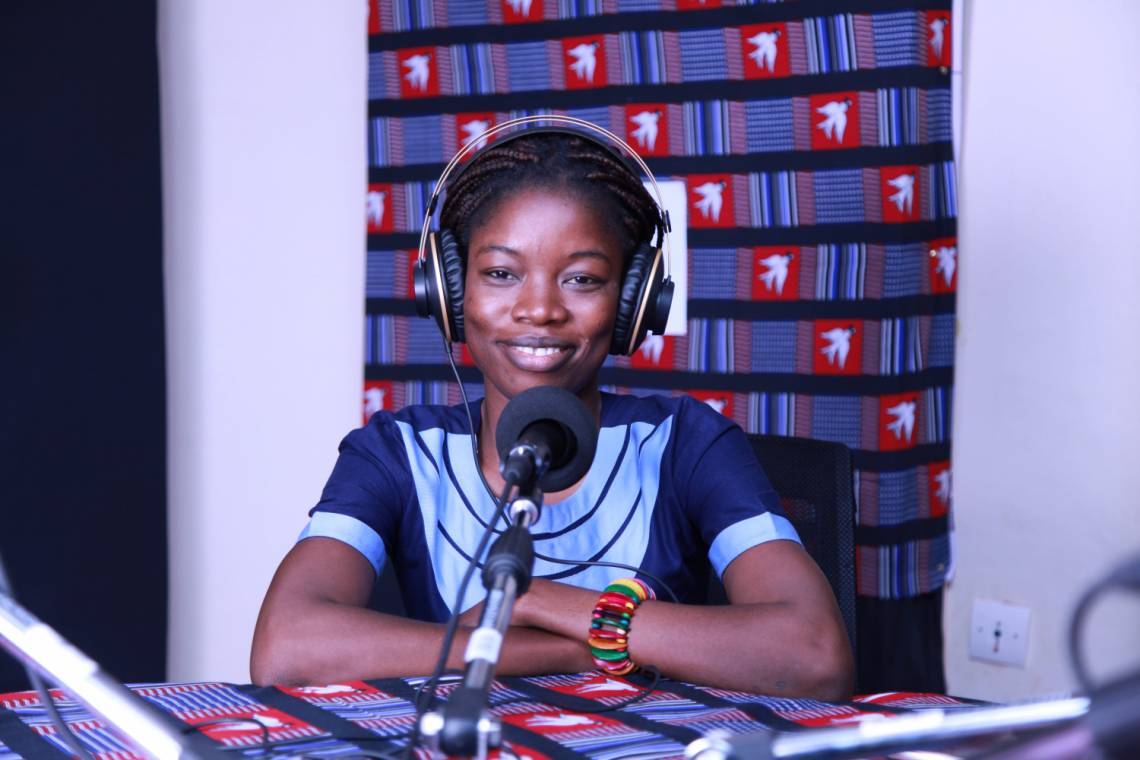 Study on the expectations of Burkinabè youth and their information needs

Fondation Hirondelle has commissioned an independent Burkinabe company, Initiatives Conseil International, to carry out a qualitative and quantitative study to better understand the realities and specificities of young Burkinabè in urban and rural areas. The results will enrich the editorial work of Studio Yafa, the new studio of Fondation Hirondelle in Burkina Faso, which has been producing information and dialogue programmes dedicated to young people since March 2019.

This study took place from January to February 2019, in 5 regions of the country (Boucle du Mouhoun, East, Central Plateau, Sahel, South-West). There is a significant disparity from one region to another, and from a rural area not connected to a semi-urban area or better connected, between the information consumption habits of young people and also between their interests and daily concerns. Thus, concerning access to information, the results show that in the main cities, nearly 45% of young people interviewed watch television very regularly and 5% of them never watch it, compared to 25% of people they met in villages that never have access to it. As for internet access, 25% of young people in urban areas never have access to it, while in more remote rural areas, more than 65% do. As a result, the survey showed that radio is one of the most widely used means of obtaining information in both environments. For 38% of young people surveyed in urban areas and more than 90% of young people surveyed in villages, radio is the first tool chosen to inform themselves.

Among the main concerns of young people, insecurity is the most important in 4 out of 5 regions (excluding the Southwest). Unemployment is their second main concern (this comes first in the Southwest). In addition, the young people interviewed wish to migrate either to the country’s major cities or to neighbouring countries on the continent: nearly 60% of them answered yes to this question.

One of the questions in the study was about young people’s optimism about their future. We note that, in general, they are mostly optimistic and that the more pessimistic are very rare. Nevertheless, it should be noted that this optimism is not uniform throughout the country. There is a reversal of the trend in the Sahel region. Even if the less optimistic are rare, the fact remains that the level of pessimism among young people is much higher than elsewhere. This particularity in the Sahel is probably linked to security issues.

With regard to access and information needs, employment appears to be the main concern of young people, with particular expectations of rural youth in terms of information that can give them ideas and advice to better understand training opportunities, discover jobs opportunities, testimonies from people in rural areas who have succeeded in entrepreneurship, etc. Youth in outlying communities also note that they do not have access to instant information. Neither radio nor national television allows them to obtain news quickly, especially when there is a significant political or security event at the national level or in a neighbouring country… Finally, there have been no fundamental differences between women and men. Nevertheless, the survey shows a greater difficulty for women to have access to information and particularly regarding internet accessibility.

The results of this study and their evolution will be monitored throughout the life of the project, which will extend at least until 2021.