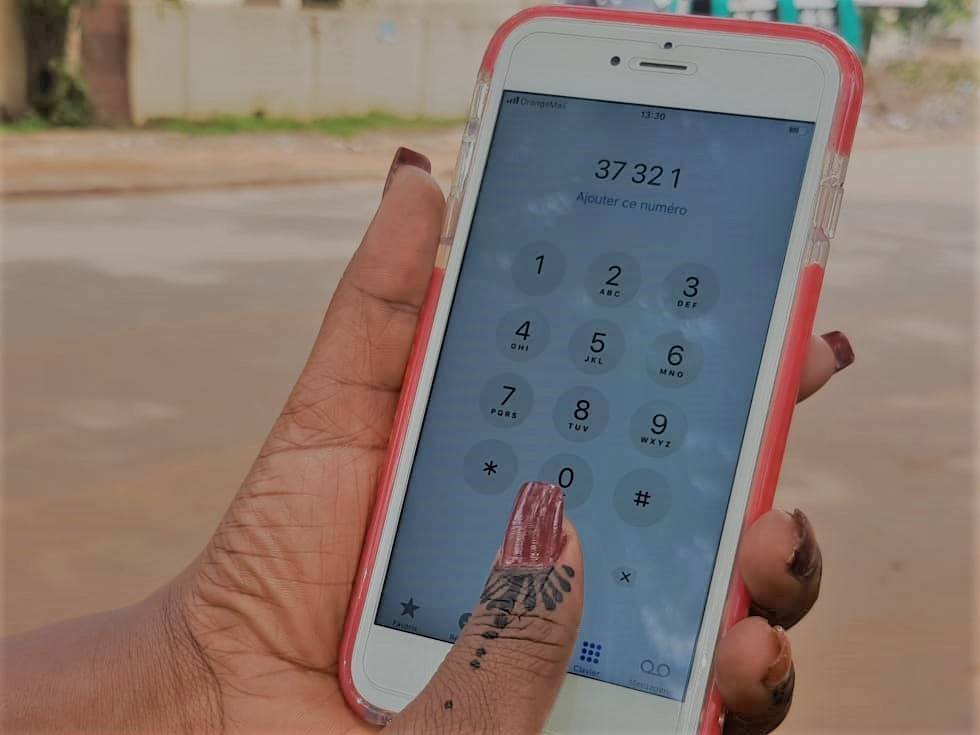 ©Mouhamadou Touré / Fondation Studio Tamani's programmes in Mali are available via the toll-free number "321" thanks to the Company Viamo and The mobile network operator Orange.