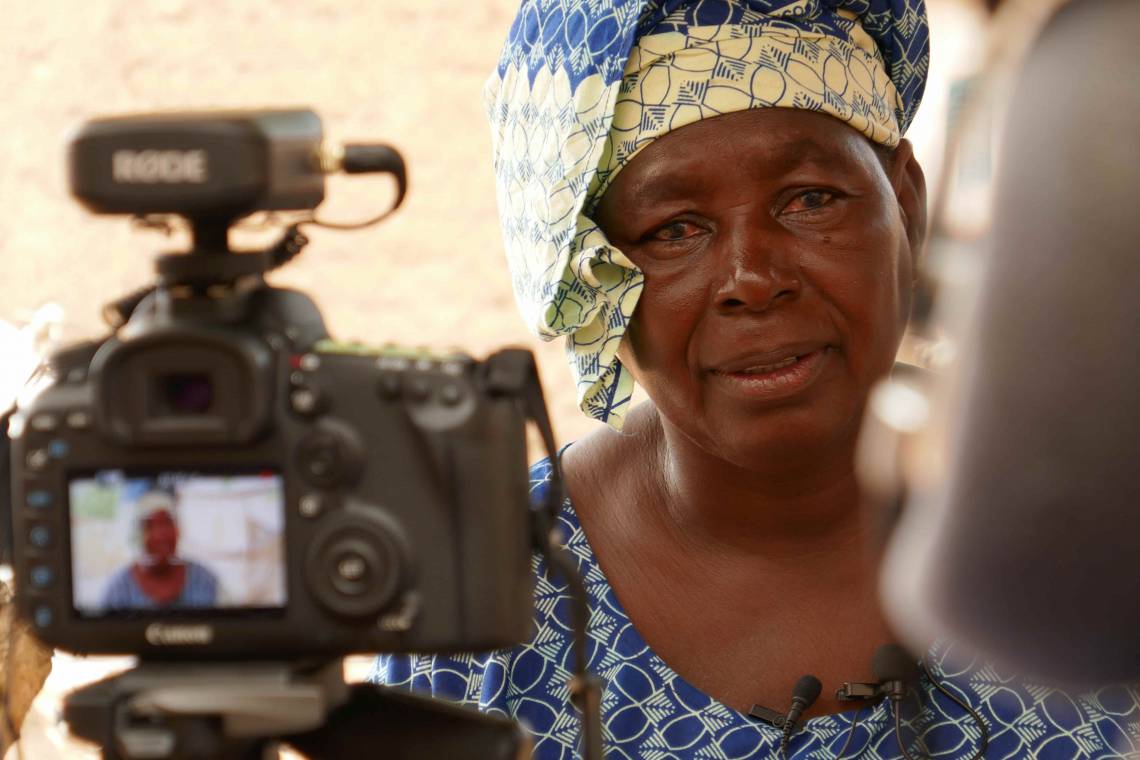 ©Samuel Turpin / Fondation Hirondelle In Bamako, during the production of the documentary on women's access to political responsibilities in Mali.

Women's participation in politics in Mali: a documentary by Studio Tamani

Fondation Hirondelle's news program in Mali, Studio Tamani, has co-produced a documentary with Malian researchers from IMRAP on women's political participation in this Sahelian country. It is being broadcasted by private television partners and by the Malian public television, as well as on social media. The video presents facts, figures and interviews to breakdown stereotypes. Watch the video here.