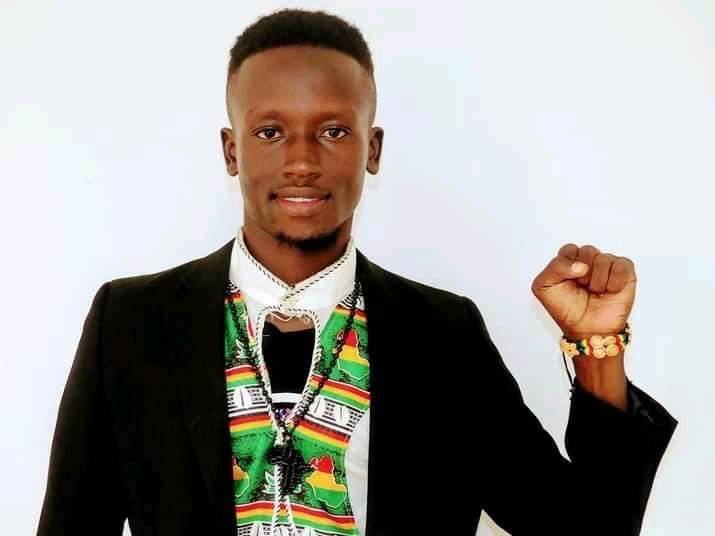 Rolf Steve Domia Leu, a journalist with Radio Ndeke Luka, has been named the winner of the 8th edition of the Ghislaine Dupont and Claude Verlon Scholarship, in the "journalist" category. This award resonates, eight years after the murder of the two journalists in Kidal, northern Mali. The award was presented on November 2, the international day for the end of impunity for crimes committed against journalists.

Rolf Steve Domia, a 25-year-old journalist, was awarded the prize for his report on conflict resolution through customary justice. For this story, he went to Pama, a village 45 kilometers southwest of Bangui, the Central African Republic capital. The jury recognized "the accuracy of the story and the sound illustration as well as the quality of the writing" of the report.

This is the first time a Central African journalist has won this prize. He stood out among 200 candidates from media outlets in 25 African countries. He does not hide his pride: "My joy is great. I do not know how to express it. I dedicate this prize to Radio Ndeke Luka, which offered me many opportunities for training and reporting. I also dedicate it to the Central African press".

Listen to his awarded report :