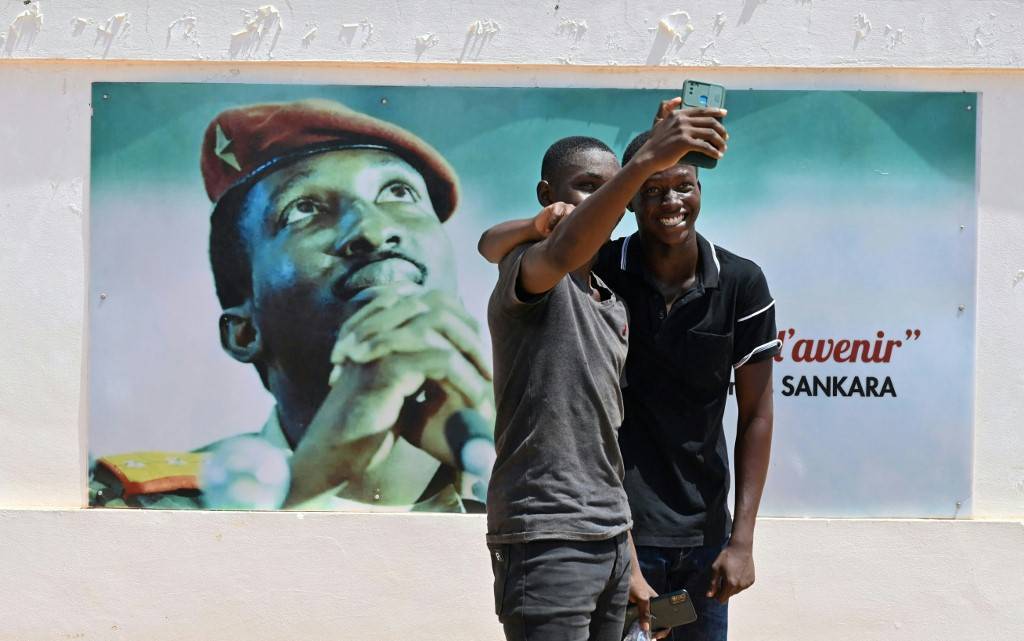 Web writing training for journalists from our media in the Sahel

The days were organized around a rather theoretical morning, around advice, debates and common reflections on the basic rules of journalism, while the afternoons were more devoted to field journalism and the production of reports.

This week of training had two objectives: to strengthen the quality of the articles produced for the websites of the three media of the Fondation Hirondelle in the Sahel, Studio Yafa, Studio Tamani and Studio Kalangou, and to improve the referencing of these articles and thus their online circulation. The trainees emphasized their desire to better highlight their content on the various Fondation Hirondelle websites and to adapt it to a "young audience". They also wanted to learn how to better transform a "radio story into a web story". All the journalists were motivated, curious and eager to improve their practices.

Pierre Lepidi also reminded them of the importance of good referencing of articles on search engines and social networks to widen their audience. His advice was useful and practical: choose your photos well, study the time of publication of the articles according to the theme, promote them better...

At the beginning of the session, after a round of presentations and a collection of everyone's expectations, it was decided to write two series, of four and five articles, with an online publication on November 20th. This objective was met, in particular with the publication of a series of reports "in Ouaga, in the footsteps of Thomas Sankara".