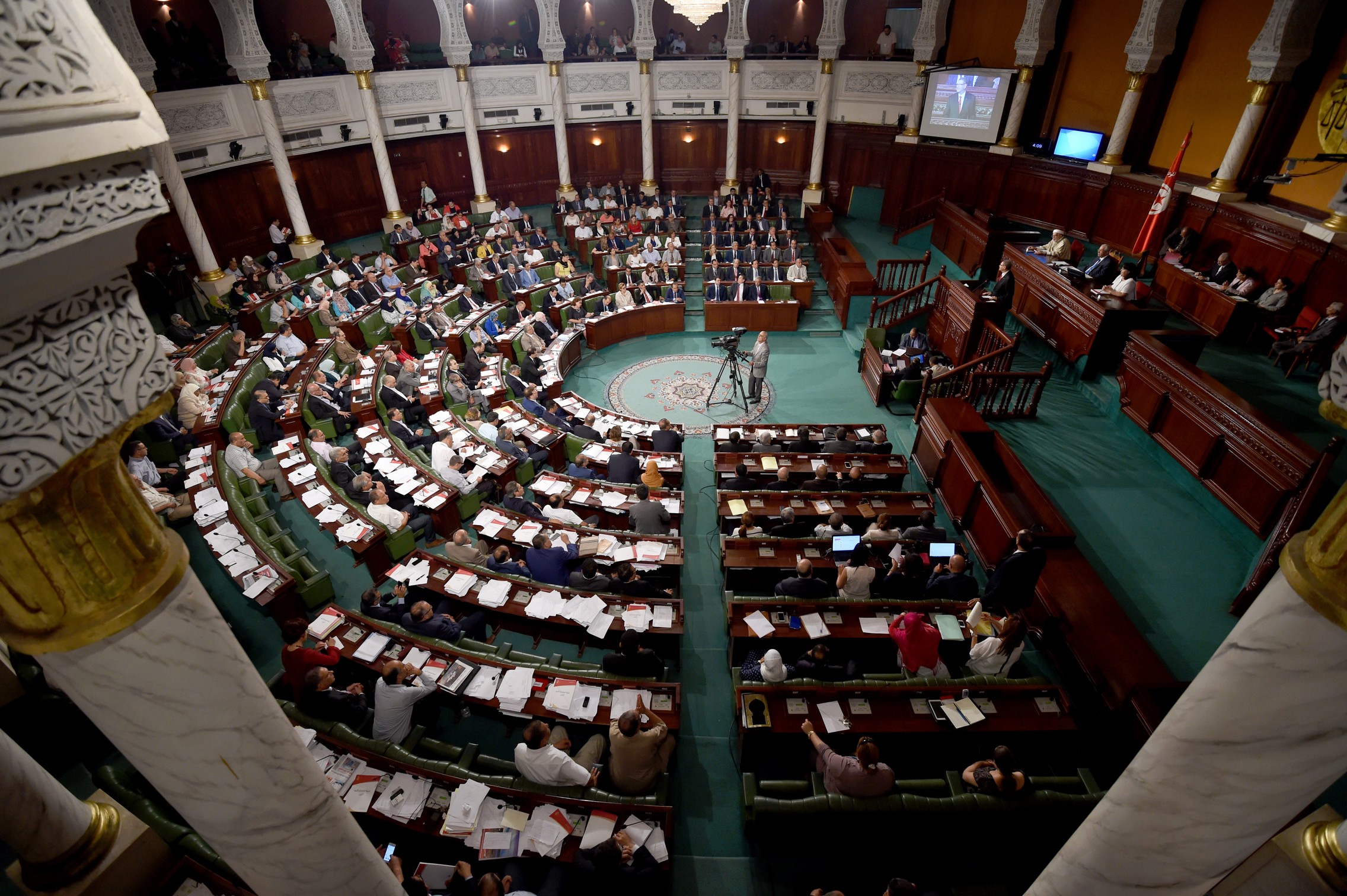 The election of a Parliament or Assembly is one of the priorities in the resolution of a political crisis, but has often weakened the institutions and contributed to the creation of public mistrust. The establishment of a parliamentary democracy gives rise to great hopes amongst citizens who are eager for transparency and integrity, for change, and to make their voice heard in a new political and civic space. The relationship between voters and parliamentarians can no longer be a one-way relationship only awakened during election periods.

It is essential to build a genuine relationship of trust between elected representatives and citizens so as to help prevent crises, but also between parliamentarians and journalists, who can play a decisive role in building bridges between the population and its representatives. In the difficult learning process of the democratic exercise, strong tensions can arise between journalists, politicians and sometimes citizens, resulting in group reactions that can pollute the public debate. The role of the media is to create spaces for information, education, analysis, dialogue, and peaceful interactive debates, also to facilitate citizen participation and direct contribution to legislative work through the development of new participatory technologies. 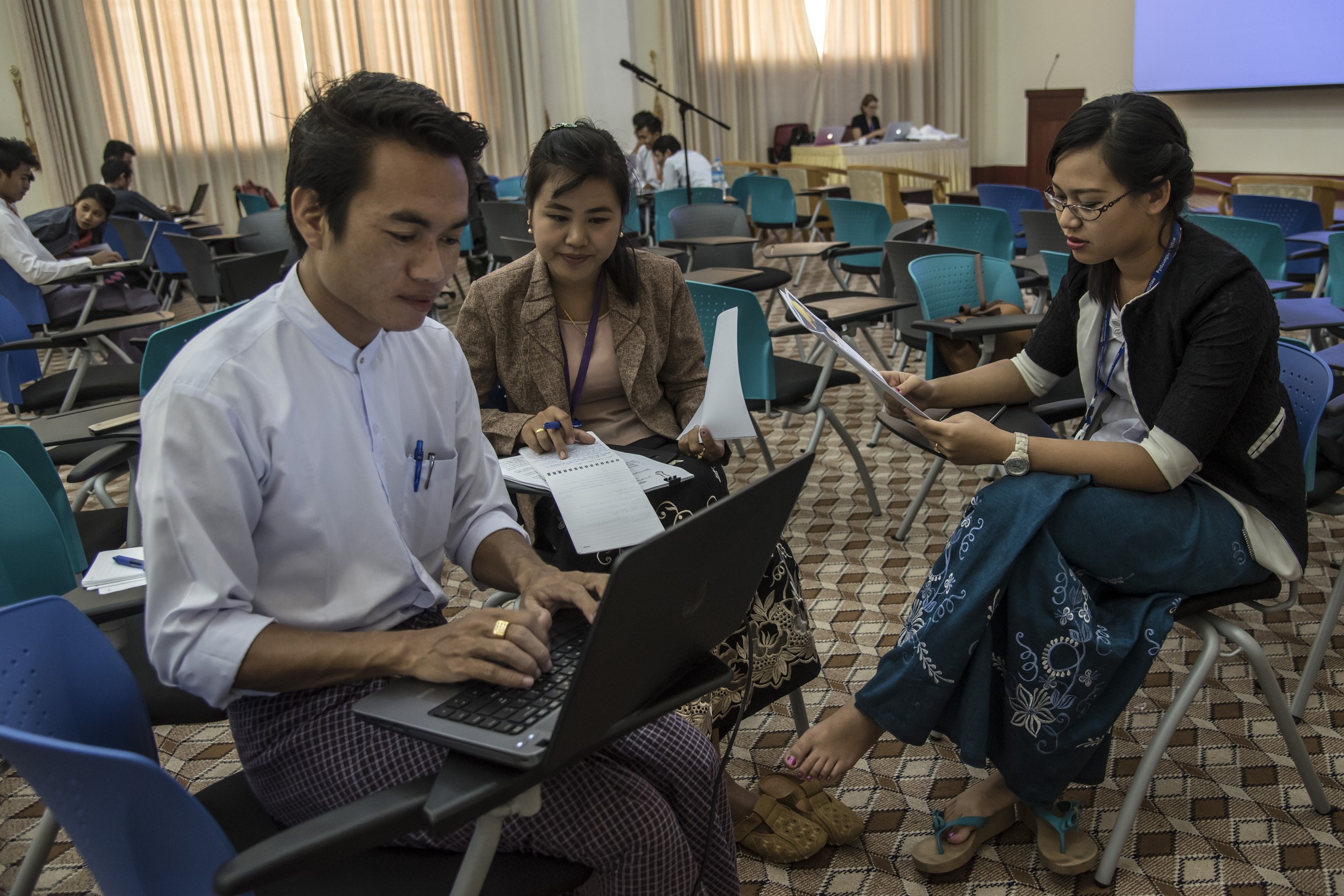 Fondation Hirondelle takes a pragmatic approach to media coverage of parliamentary work and public contribution to it in democratic transition or crisis recovery contexts, based on three fields of action. They are:

Since the end of 2015, Fondation Hirondelle has been working with the Parliament of Myanmar and is working on projects with the Parliaments of Tunisia and the Central African Republic. In early 2017, we signed a partnership agreement with the inter-parliamentary Assembly of Francophone countries (APF) to work together in new contexts. We are developing tools to help integrate citizen participation that can enrich the media approach to parliamentary work.