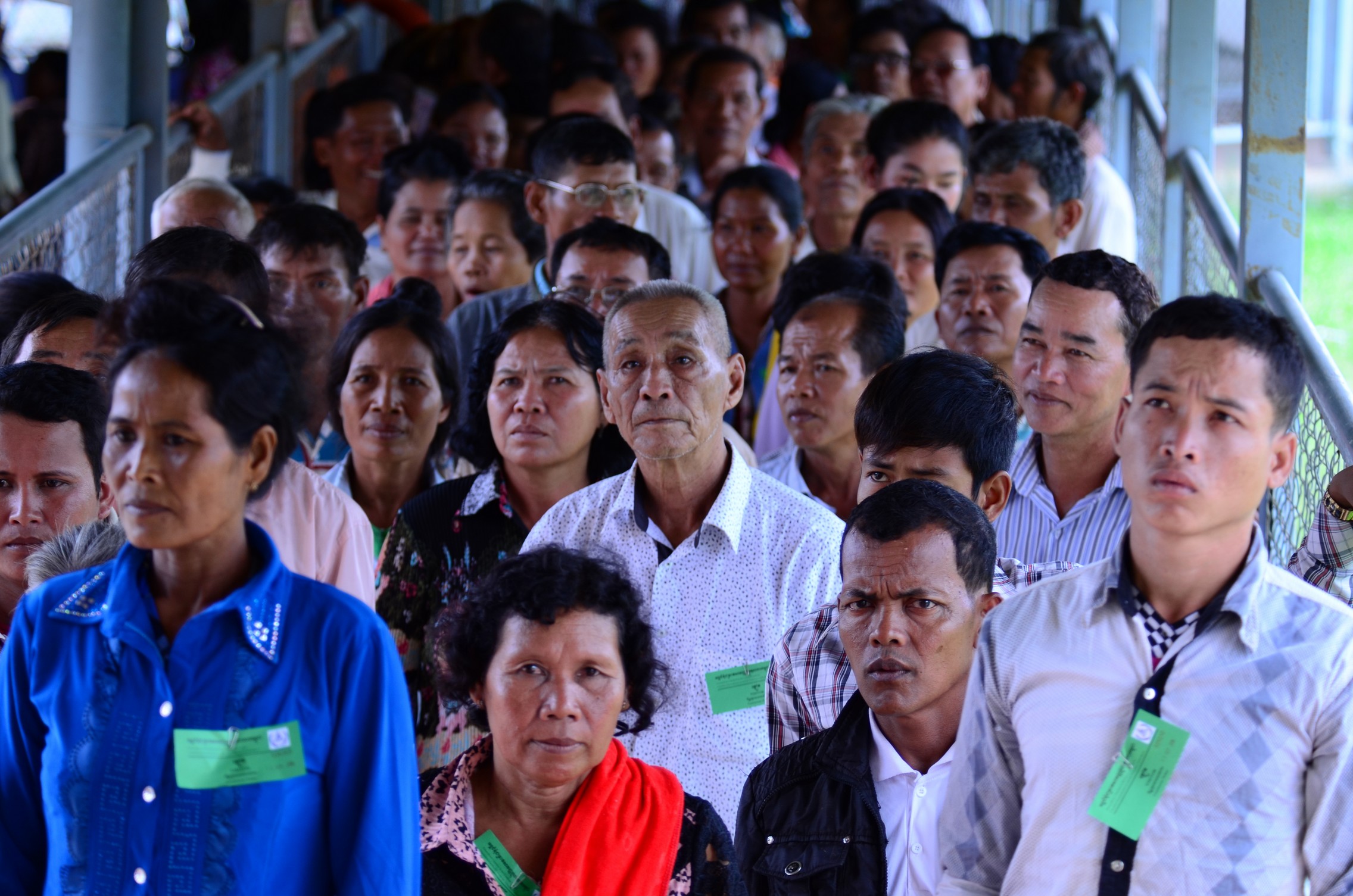 All societies that have experienced periods of oppression or civil war have been faced with the question of rebuilding national unity. In internal conflicts - and virtually all of them - more than 80 percent, sometimes 90 percent of the victims are civilians. The issue of reconciliation is therefore a major challenge, both in political terms and in terms of regional security. Transitional justice has formalized a range of judicial and extrajudicial tools, both old and new, national and international, to facilitate processes of national reconciliation: criminal courts for perpetrators of war crimes and crimes against humanity, truth and reconciliation commissions, reparations programs for victims, adapted traditional mechanisms of reparation and conflict resolution. These different tools make sense only if the respective societies own and apply them. The media has a crucial role to play in ensuring independent and credible information and contributing to an active civil society. 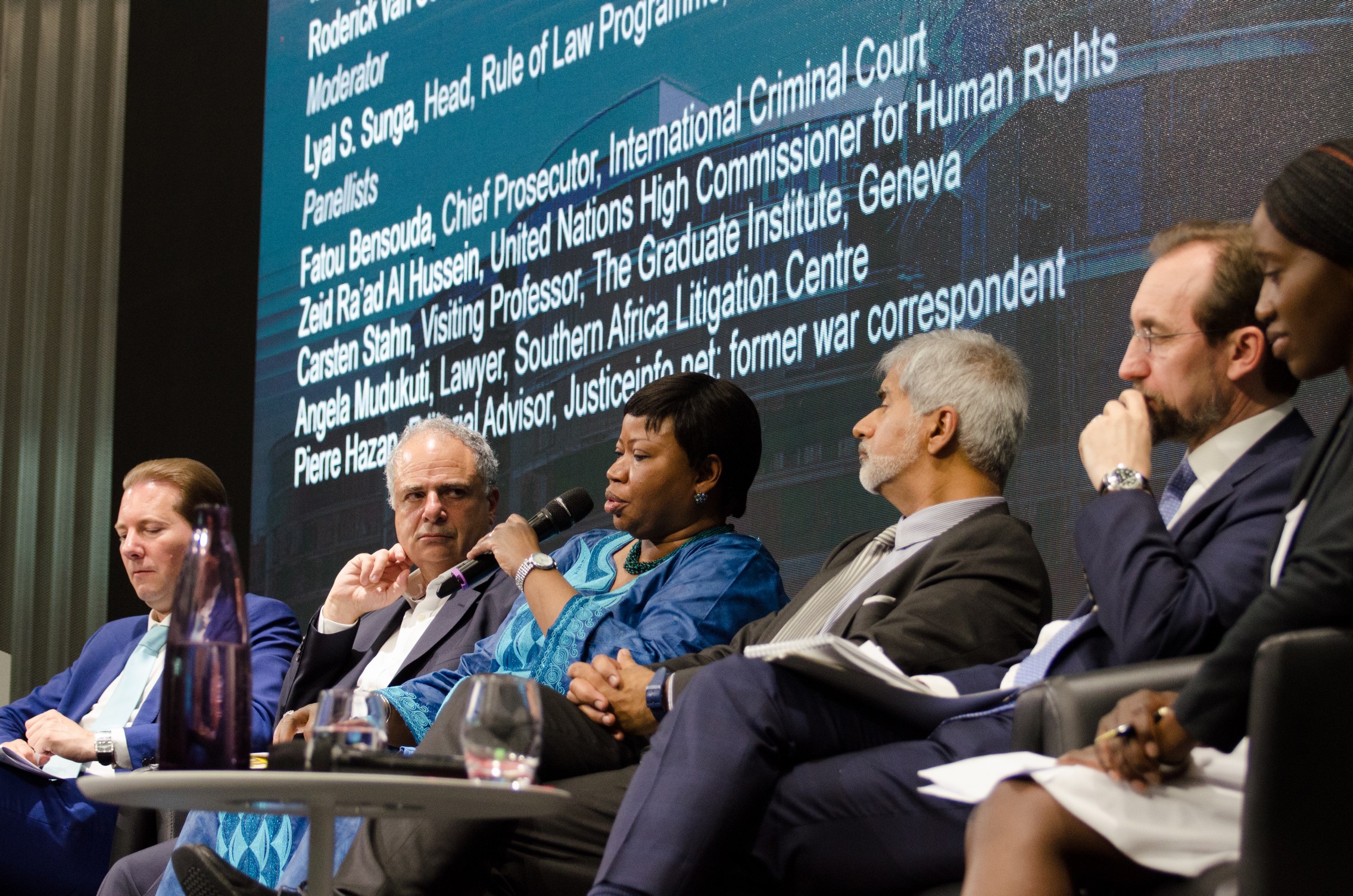 It was in response to hate media in Rwanda, and especially the infamous Radio Télévision des Mille Collines (RTMC) which promoted genocide, that Fondation Hirondelle was born. The central idea was simple and its message remains: if the media of hatred can be instruments of mass crime, other media, responsible, professional, and rigorous journalism can contribute to independence of spirit and a process of reconciliation, thus uniting the right to information and the right to justice. For example, Fondation Hirondelle created the Hirondelle News Agency in 1997 in Arusha, Tanzania, to cover the trials of the International Criminal Tribunal for Rwanda (ICTR). Through a rigorous approach, we have produced and broadcasted specific programs on international justice to reach the broadest public in the Great Lakes region of Africa and beyond.

In 2015, we launched JusticeInfo.net with the support of our academic partners, Oxford Transitional Justice Research and Harvard Humanitarian Initiative. Our ambition is to independently cover reconciliation processes in societies trying to separate themselves from conflicts with particular emphasis on countries at the heart of current international or transitional justice such as the Democratic Republic of the Congo, Mali, Central African Republic, Tunisia and Myanmar. JusticeInfo.net produces regular articles in English and French, and also in Arabic. On such issues, which are sensitive emotionally, politically and ethically, we set ourselves a duty to be independent, credible and serious.

JusticeInfo.net is directed at all those interested in justice and reconciliation, especially to societies in transition, as well as journalists, students, members of civil society, humanitarians, mediators, and jurists. To learn more about JusticeInfo, click here. We also cover justice and reconciliation issues at local level in the programmes and media that we manage. In the Central African Republic, for example, Radio Ndeke Luka produces and broadcasts a weekly program on reconciliation called “Elé songo” (Let’s reconcile with each other).