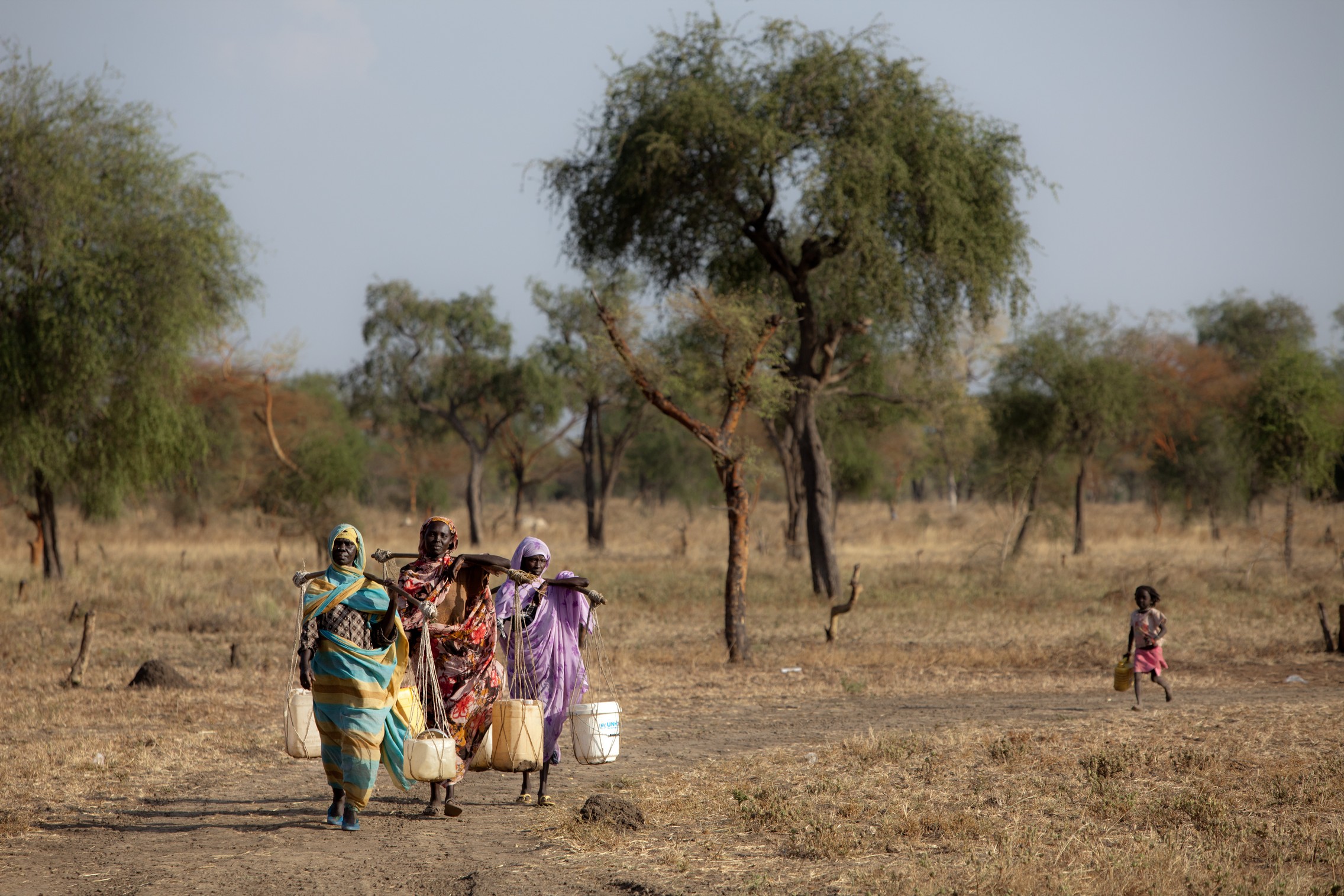 Indeed, in humanitarian crisis contexts, information is itself a necessity for affected populations. Through reliable and real-time information made accessible to the masses, the media facilitates the response of humanitarian actors to other essential needs such as food distribution, health care, protection measures, and reconstruction of social ties.

Professional media deal with major security incidents, providing fact-checking to defuse rumors and calm the atmosphere. They inform about the development of the general situation and the possibilities of moving to safe zones. The media can also contribute to the reorganization of everyday life, the provision of public services, and call for expertise. They alert the local authorities, follow up on their initiatives and those of the international community. They participate in rebuilding the social bond, and play the role of companion against feelings of isolation. They release the ability to speak of traumas and facilitate the expression of solidarity. 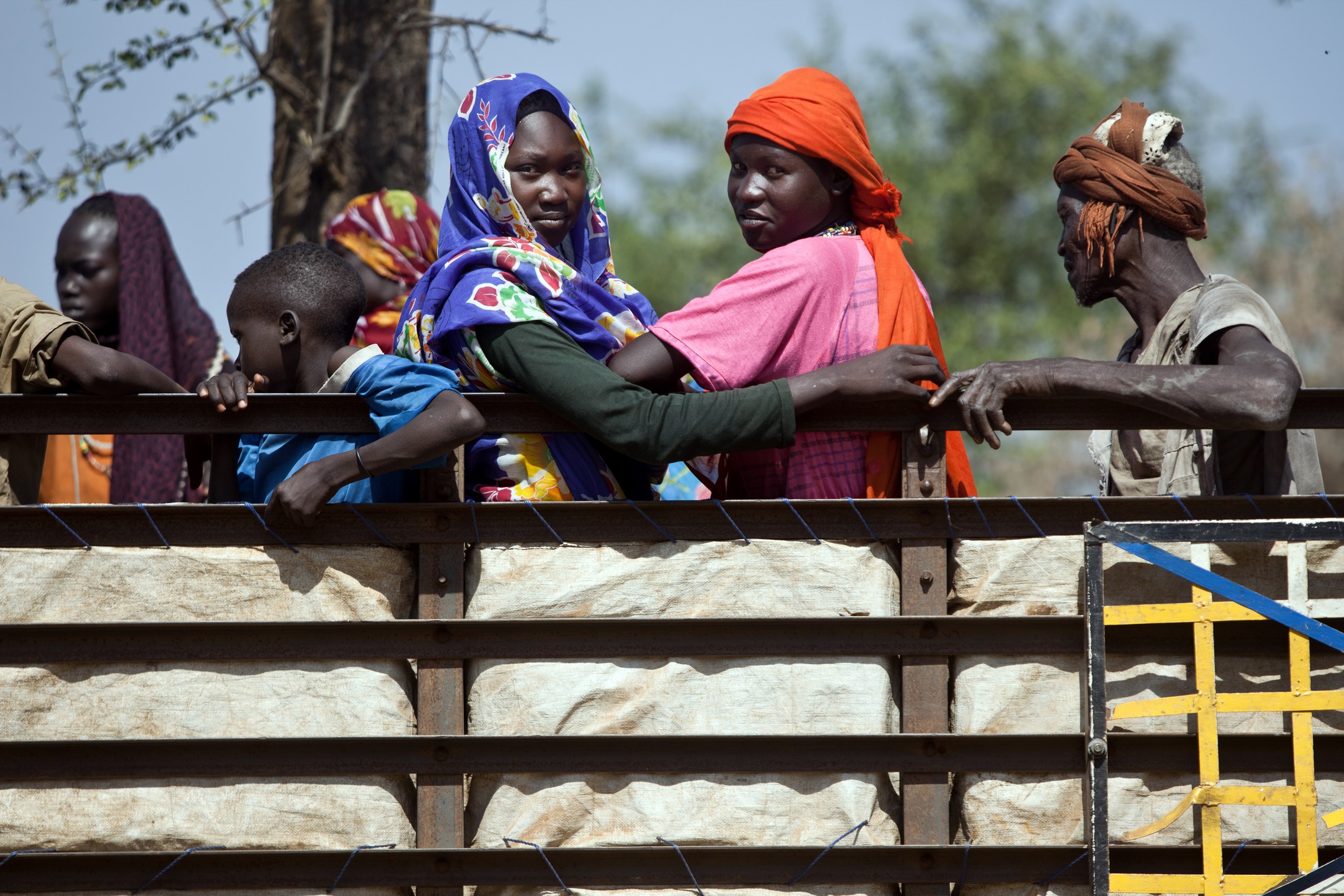 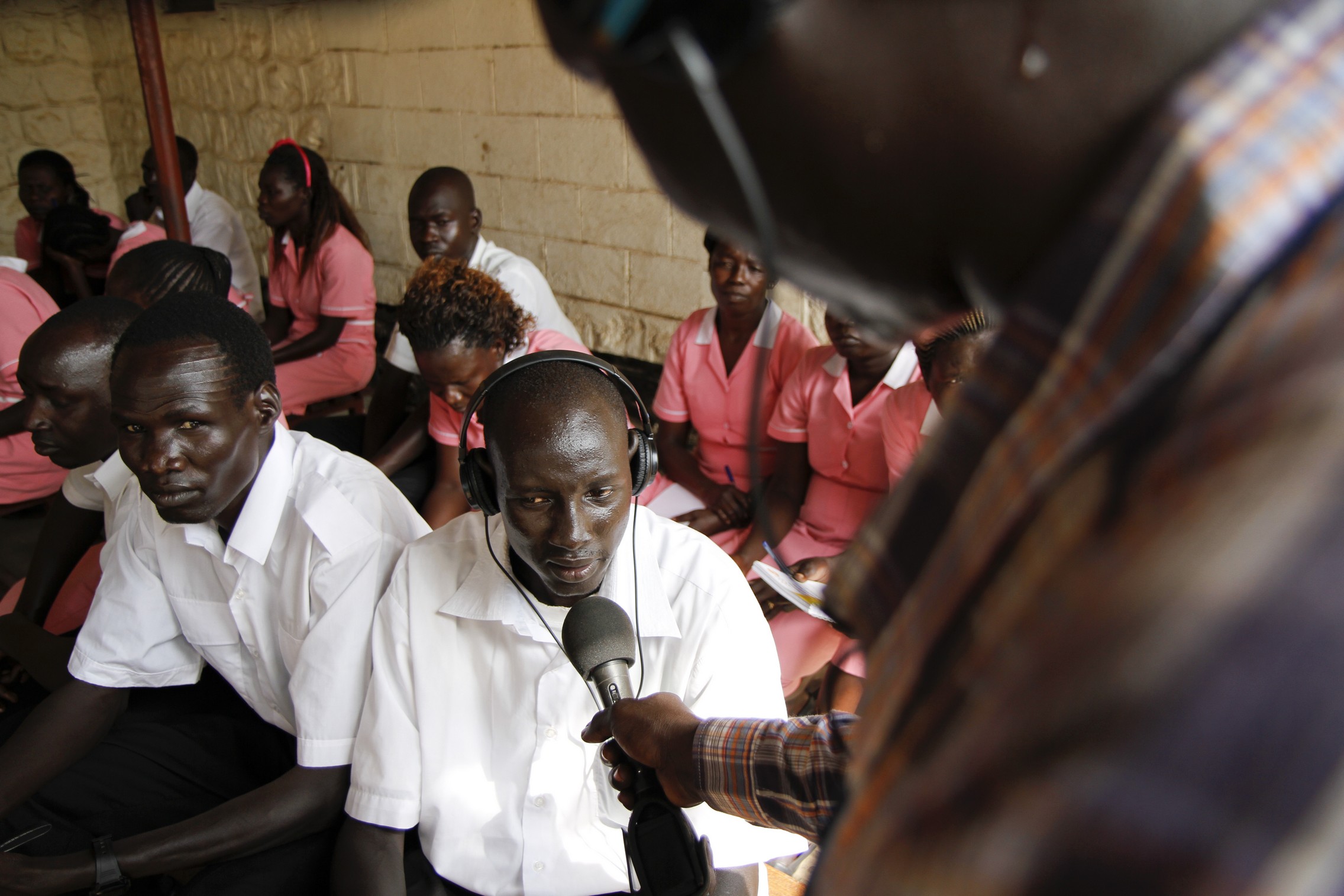 Fondation Hirondelle creates or supports media that embody humanitarian values, particularly those of humanity, impartiality, and independence. These values are embedded in our charters and codes. We implement them by adapting our informative approaches according to the most urgent needs of the affected populations. We practice grassroots journalism based on verification of information, diversity of sources, a strict distinction between facts and comments. Our inclusive dialogue programs are governed by strict rules on speaking time and representing diverse viewpoints to ensure balance and impartiality.

Fondation Hirondelle has more than 20 years of media experience in conflict, post-conflict, or humanitarian crisis situations such as the ones in the Democratic Republic of the Congo, Central African Republic, Mali and, in the past, South Sudan, Liberia, and Kosovo. We assess the media environment and the information needs of local populations. Based on these assessments, we can deploy multimedia capabilities from a local level to a global level, through the support or creation of radios, production studios linked to our partner radio or TV networks, dedicated websites, and management of associated social networks. 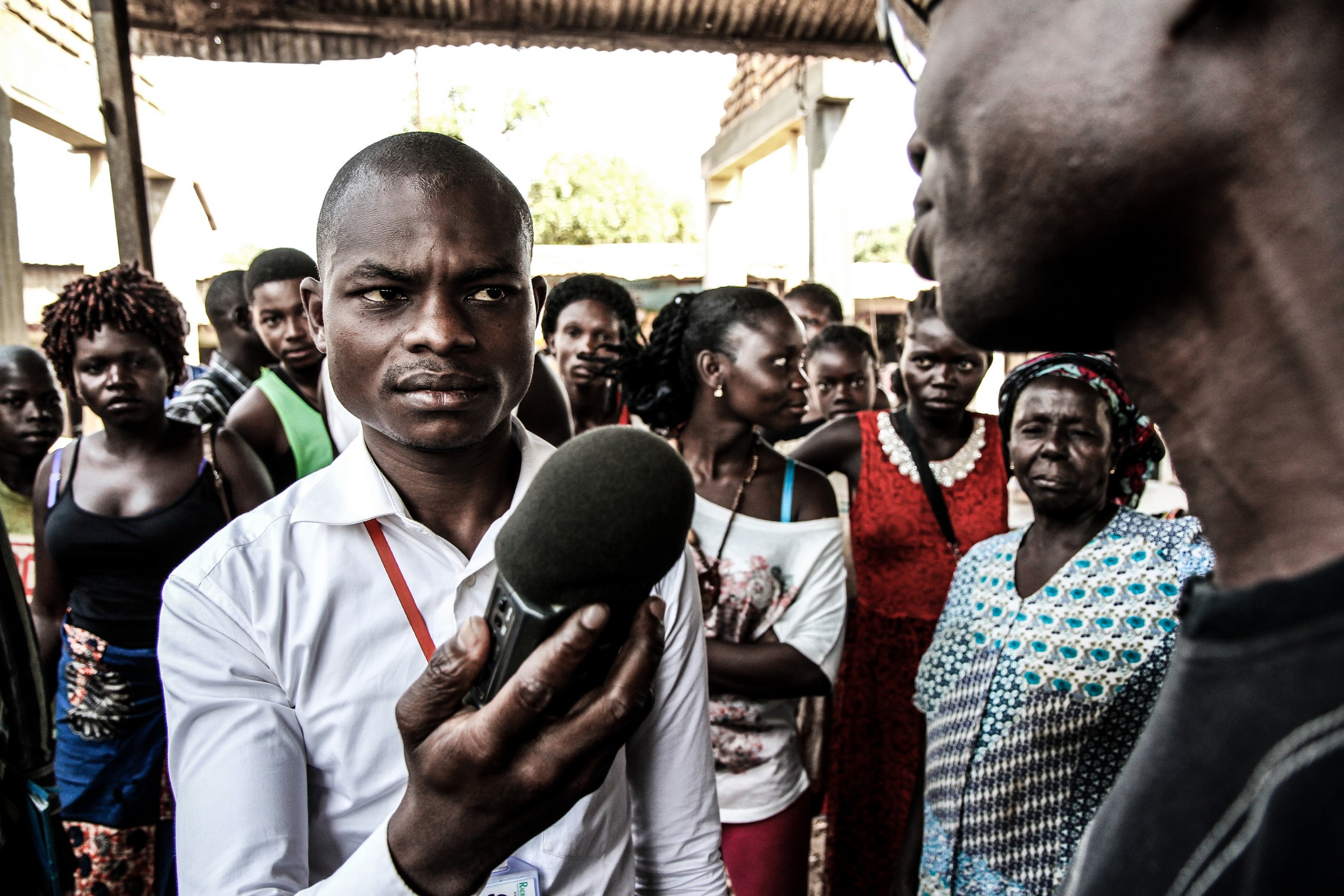 For example, in the Central African Republic, a country with recurrent crises, we have for 17 years been supporting Radio Ndeke Luka (RNL), a mainstream radio promoting dialogue, serving the public and considered the country’s media of reference. Radio Ndeke Luka is an independent radio covering the whole of the Central African territory 24 hours a day, live on FM in the major urban centers, shortwave for two hours a day, and via the Canal Satellite Afrique packages. RNL also relies on a community radio network that rebroadcasts its programs for one hour a day. In addition, RNL has a unique capacity to inform on-line about events in the country, and to promote humanitarian actions in CAR. Its programs are available in French and Sango.