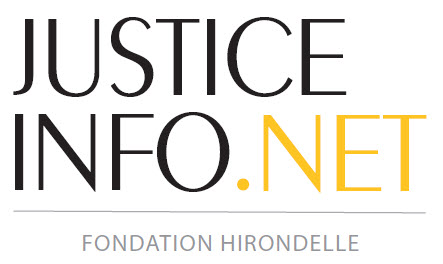 JusticeInfo.net is a trilingual (French, English, Arab) online media, launched in June 2015, that covers transitional justice and reconciliation processes. Dozens of societies in Africa, Latin America, the Balkans and elsewhere are trying to free themselves from violence and division. However, how can a society rebuild itself and find a path of living together after such experiences? JusticeInfo.net independently reports on and analyzes reconciliation processes: International Criminal Tribunals, reparation programs, neo-traditional justice, amnesty laws, memory work etc. It is aimed at those who seek to learn, reflect, debate and work on practical tools: human rights defenders, victims’ associations, transitional justice specialists, researchers, students, and journalists.

JusticeInfo.net is composed of a network of international correspondents, and has partnerships with academic institutions dealing with transitional justice as well as a variety of media from the North and the South, foundations and organizations interested in reconciliation processes (such as the International Center for Transitional Justice, TRIAL, etc).

JusticeInfo.net focuses on five focus countries: Tunisia, Mali, the Democratic Republic of Congo, the Central African Republic and Myanmar. In addition to daily news, the site lists the basic documents on transitional justice in these countries as well as the most relevant sites, associations and NGOs in this area. JusticeInfo.net also pays particular attention to the International Criminal Court followed by our Permanent Correspondent in The Hague.

Partnerships with the academic world, notably those with Oxford Transitional Justice Research (OTJR) and Harvard Humanitarian Initiative, allow JusticeInfo.net to offer articles and analysis written by researchers. Cross-media publications are also produced with media such as The Conversation, LeMonde.fr, LeTemps.fr, Libération, Swissinfo, as well as Frontier Myanmar, a news magazine and website in Myanmar.

For more information: Sandra Fontaine, Program manager, This email address is being protected from spambots. You need JavaScript enabled to view it.